Yiming Qian gave a talk at UConn’s School of Business in 2016 and says she found the campus beautiful and felt an immediate rapport with colleagues who were “tremendously interested in research and extraordinarily friendly.” A few years later she joined the faculty as the first Toscano Family Chair in Finance. Qian says she likes to read about people and stories related to her field because it puts a face to the things she is teaching in the classroom. And, she says, paraphrasing William Styron, “You live several lives while reading.” 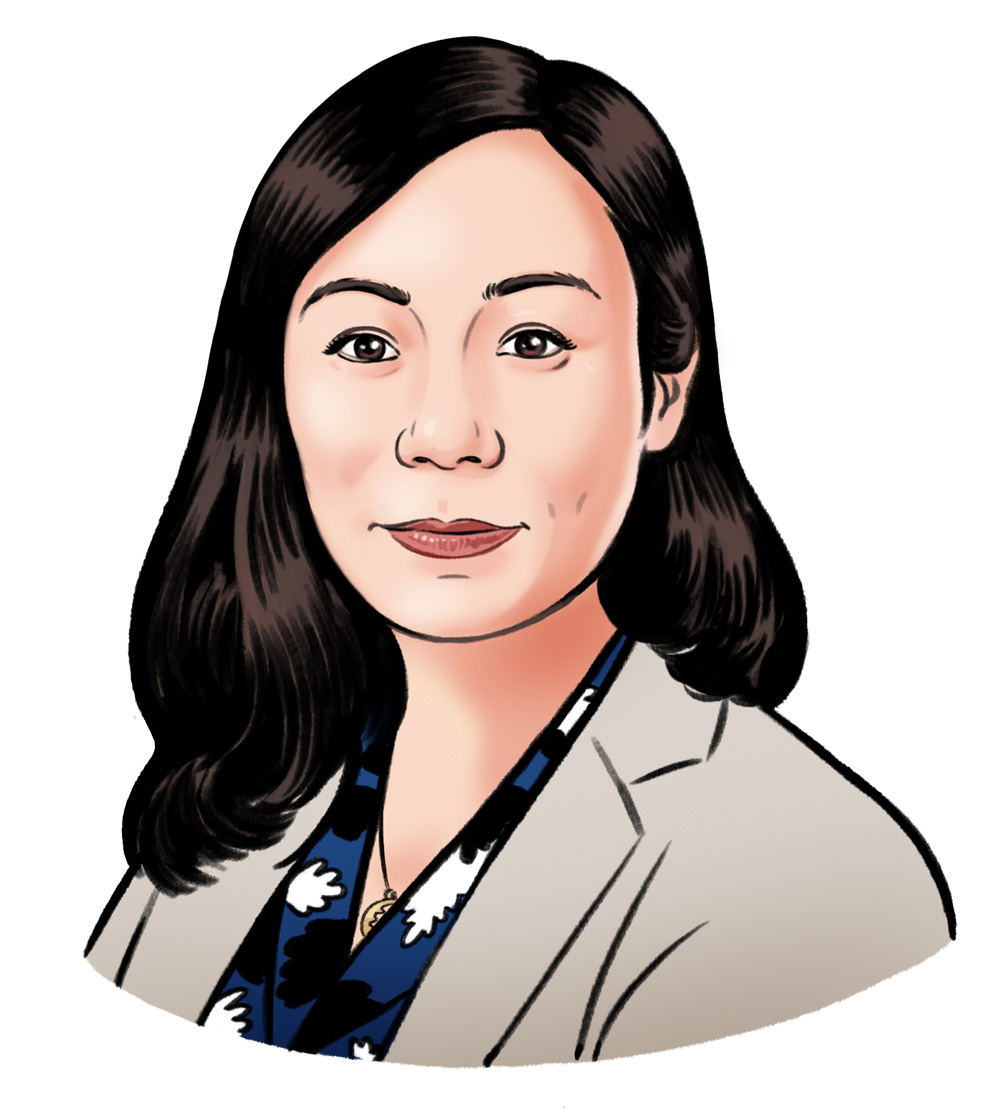 "“What It Takes: Lessons in the Pursuit of Excellence” by Stephen A. Schwarzman

A friend recommended this book to me and I liked it. Schwarzman is co-founder of Blackstone, the largest private equity fund in the world. It is inspiring the way he approaches challenges — always think big and aim high. Whether organizing a student activity, starting a new business, or being a philanthropist, he reasons it is as hard to try something small as it is to try something big, so why not try something big? When starting Blackstone, his partner suggested they raise a fund of $50 million since neither of them had done any private equity deals before. Schwarzman convinced him they should aim for $1 billion. They raised $800 million. It is admirable to think big, but you’ve got to have the stomach for it. Schwarzman offers the following warning: “If you are going to pursue difficult goals, you’re inevitably going to fall short sometimes. It’s one of the costs of ambition.” 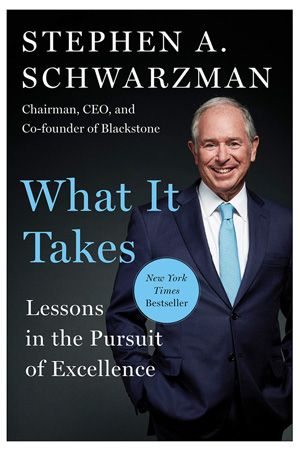 An increasing number of kids, and increasingly young kids, have depression. Psychologist Seligman explains how to teach kids to be optimistic, which helps “immunize” them from depression. When faced with adversity, optimistic people react differently than pessimistic people because they interpret the reasons behind the adversity differently. He argues that empty praises do not work and cause parents to lose credibility. Instead we can help children build self-esteem by helping them do well. He offers advice and strategies to cultivate optimistic thinking. For example, when criticizing my kids, I should criticize their actions but not their characters, be specific, and suggest improvements.

For instance, instead of “You are so lazy; you never clean your room,” I should say, “You haven’t cleaned your room in the last seven days; why don’t you fix that today?” After all, kids are taking cues and they can learn optimism from us. 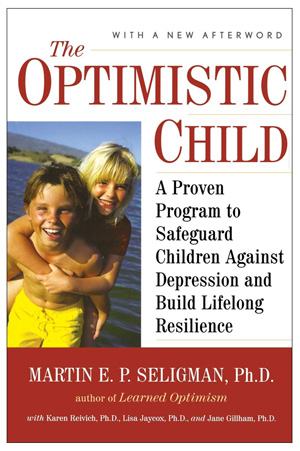 Buddhists believe death is the greatest of all teachers. Most of us defer that learning, but then some are forced to face death unexpectedly early.

Paul Kalanithi was diagnosed with lung cancer just as he was about to finish a six-year neurosurgery residency at Stanford University School of Medicine. In the hospital there, his identity changed from authoritative doctor to terminally ill patient, from “a subject that takes action” to “an object to be acted upon.”

He had achieved a lot, but his greatest potential was yet to be fulfilled. He had married but was yet to start a family. He had planned out 40 years of his career: the first 20 years as a neurosurgeon and neuroscientist, the next 20 as a writer. But alas, impermanence is the only unchanging thing.

Reading this brave man’s account of his journey facing death promises to be inspiring. 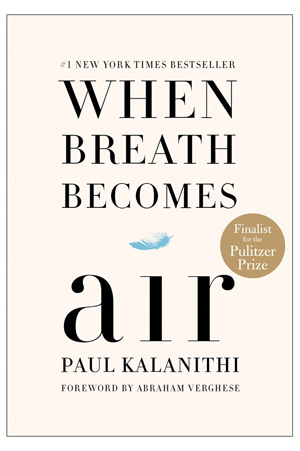