A triple alum and double professor — in educational psychology and digital media & design — Stephen Slota ’07 (CLAS), ’08 MA, ’14 Ph.D. specializes in educational game development and says his voracious childhood reading of science fiction and comics molded him into “the kind of adult who proudly displays Legos as art, owns an anthology of every ‘Calvin & Hobbes’ strip ever printed, and has amassed a strange array of autographed books from authors I’ve gotten to meet: ‘House Calls’ by Patch Adams, ‘Orbit of Discovery’ by Don Thomas, ‘The Selfish Gene’ by Richard Dawkins, and ‘Maus’ by Art Spiegelman.” He tends to listen to his books — sped up to 1.2 or 1.3 — particularly when authors do their own narrations. 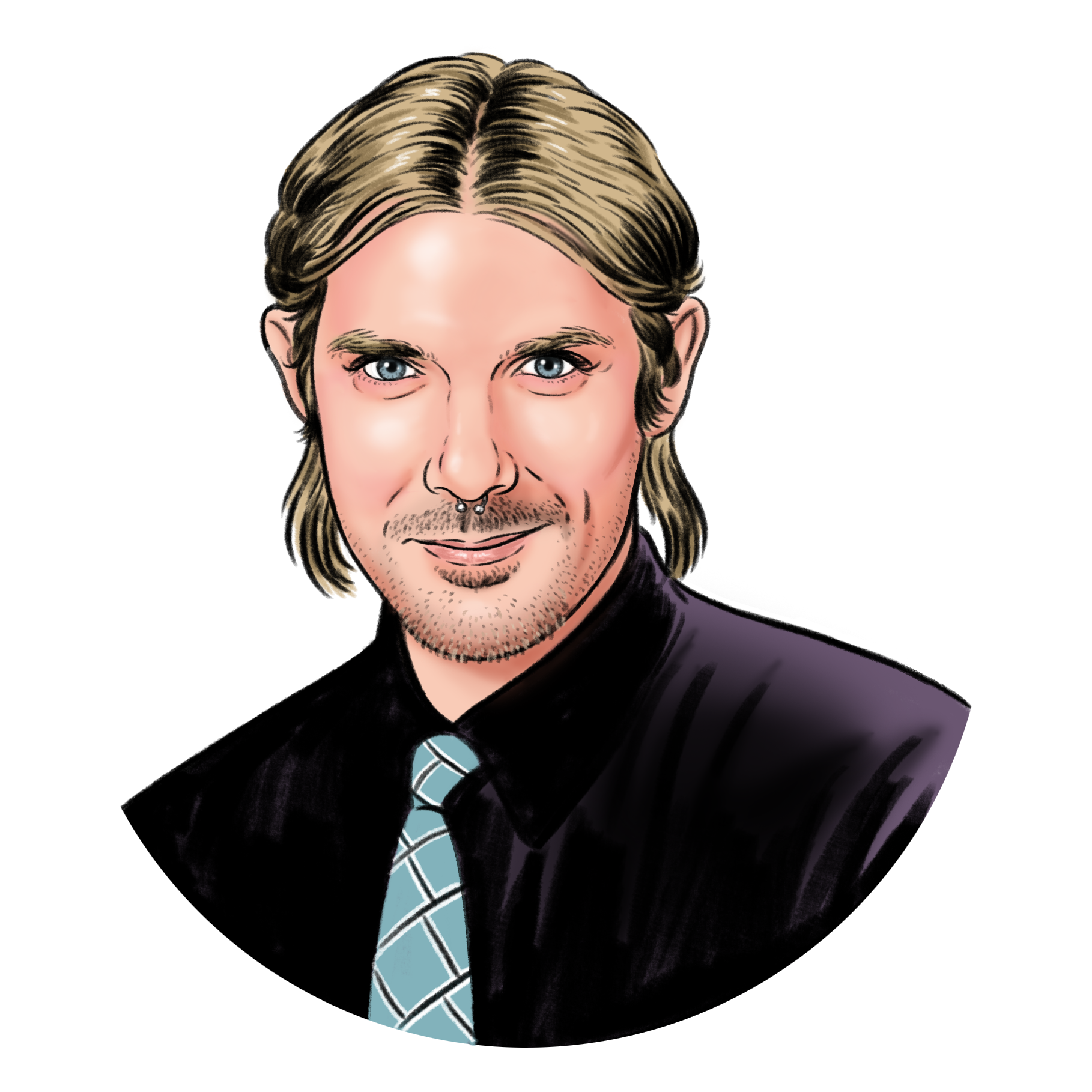 “The Gene: An Intimate History” by Siddhartha Mukherjee

Growing up amid the race to sequence the human genome, I was fascinated and excited by the prospect of genetic engineering — the Human Genome Project was one of the most influential factors in my decision to major in molecular and cell biology as an undergrad. Through artful and personal writing, Siddhartha Mukherjee brings that fascination and excitement roaring back. His expert synthesis of science history and contemporary research forms a compelling non-fiction chronicle centered on the past, present, and future of that funny little molecule called DNA. 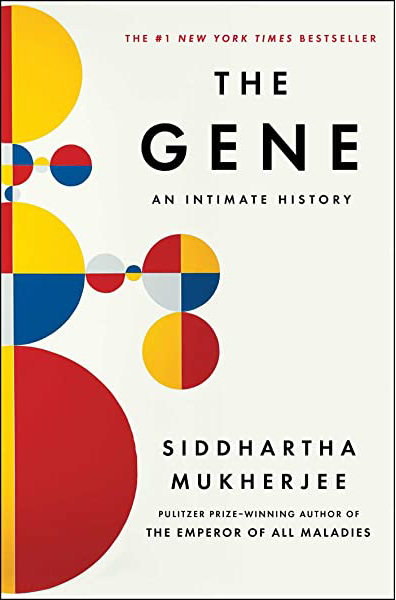 “After the Fall: Being American in the World We’ve Made” by Ben Rhodes

In his latest volume, Ben Rhodes, former Deputy National Security Advisor for Strategic Communications and Speechwriting under President Barack Obama, examines how America’s post–Cold War and post-9/11 actions laid the foundation for a global crisis of democracy and rise in authoritarianism. This pulls-no-punches critique of our “pointillist empire” is interwoven with rich perspectives, conversations, and strategies shared by pro-democracy leaders and movements spanning Hong Kong, Hungary, and Russia. Perhaps best capturing the book’s themes and spirit is a quote from interviewee Bo Pau, a Hong Kong publisher and dissident, “The 20th century was a century of ideology; the 21st century is a century of identity.” 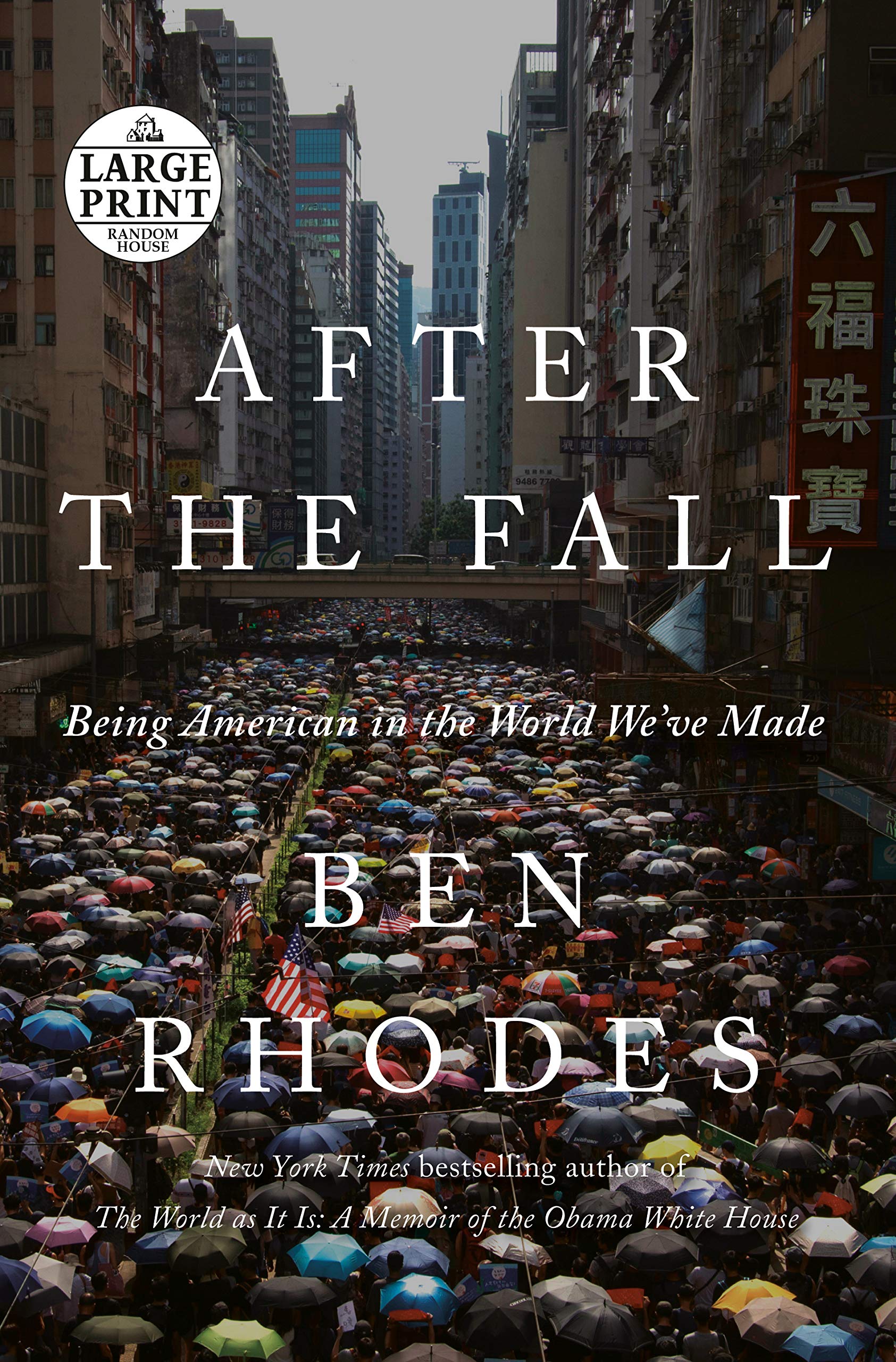 As someone immersed in fictitious video game and virtual reality spaces for work, I tend toward historical and scientific non-fiction for the bulk of my non-work reading. However, having been gifted a copy of “Mistborn” by a former student, I am eager to rekindle my childhood love of written science fiction and fantasy (particularly given that I will wither to dust before George R. R. Martin finishes “The Winds of Winter” and “A Dream of Spring”).
I’ve heard nothing but positive commentary about Sanderson’s worldbuilding and storytelling, so I’m optimistic his novels will be a perfect fit for the instructional media and interactive storytelling courses I teach for UConn’s educational technology and game design programs, respectively. 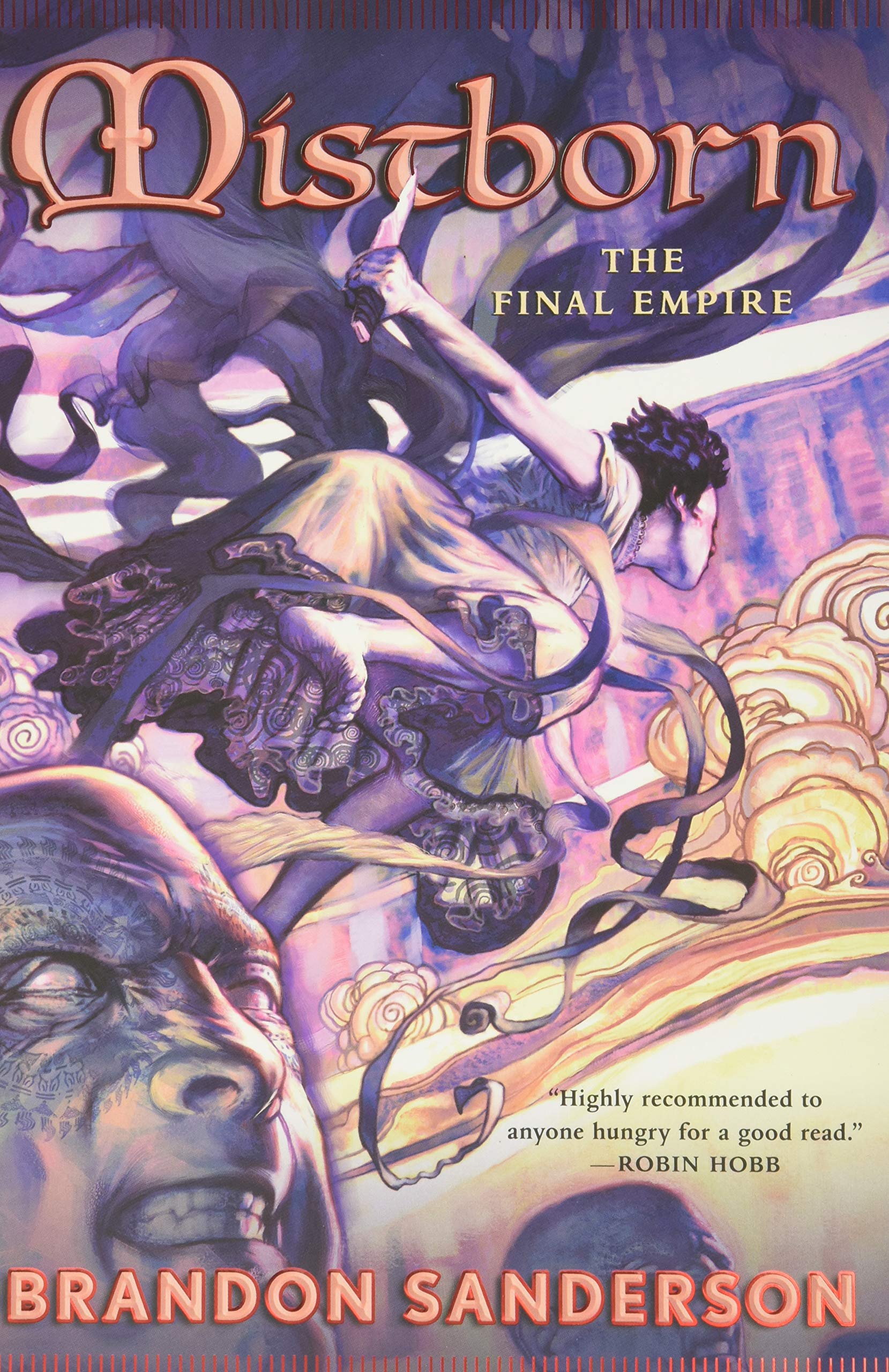