She Fought for What is Right and What is Fair 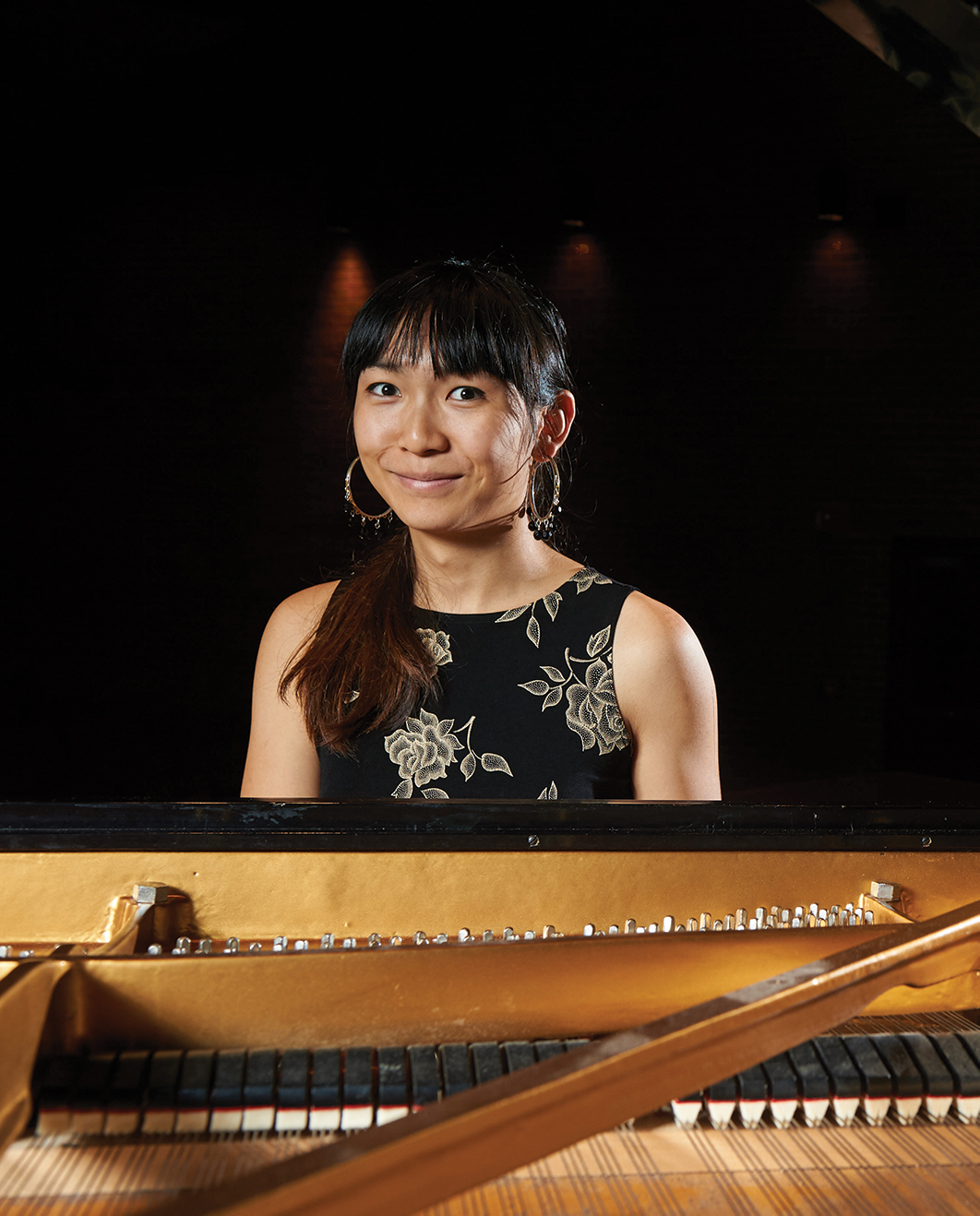 While at UConn, Wong won a 2014 IDEA grant to record an album of improvisational piano music. She released “Hyaline Songs” in 2015.

Gifted mind, steadfast advocate, caring friend. These words offer a glimpse into the effervescence and assiduousness of Rose Wong’s spirit.

Some may recognize her name — at the time she went by Calliope Wong ‘16 (CLAS) — from the 2013 media frenzy that surrounded her unread applications to Smith College, both denied review solely on the basis of her transgender identity. Undeterred from the pursuit of her education, Rose matriculated to UConn as a proud Husky and later graduated early, with honors, and a near perfect GPA. She was featured in Time magazine, the New York Times, the Out 100, and was awarded a Point Foundation Scholarship to Stanford University School of Medicine to pursue her dream of becoming an endocrinologist. Her goal was to serve and heal others, and she never once complained about the hard work she put in to become not only a competent, but an excellent, provider.

I will quote Rose herself when I say she was “many other things besides trans.” Indeed, those who had the privilege of being her friend knew Rose to be so, so much more — a talented artist and musician, a humble whiz behind a computer, a passionate sci-fi enthusiast, and above all a genuine, fiercely loyal friend. Rose sacrificed her own life’s peace and privacy to create change for all of the trans folks who would follow her. Because of Rose’s persistence, over 15 American colleges and universities instituted explicitly trans-inclusive admissions policies following her rejection, including Smith College. Rose was brave enough to forge a path for others that she herself would never walk, a fact that never deterred her from doing the hard work of being “first.”

The news of Rose’s passing by suicide early this year gave me more than pause — it brought me to a halt. I would never have imagined I would be asked to write a eulogy for someone who breathed such life and joy into this world. Rose has yet to be honored or recognized by Smith College, despite the New York Times editorial board calling for the school to grant her an honorary degree in 2017. While exploring some of Rose’s digital footprints, I found a contribution she made on a Smith College Q&A thread, which announced that the class of 2020 would be the first to have out trans women in its ranks. Her comment in response to this change simply read: “Good.” Reading that, I knew Rose was satisfied with how things played out at Smith, though she didn’t get her degree there. I know Rose was satisfied knowing other trans people would be granted an opportunity she herself would never enjoy.

For her, life’s journey was always about something much bigger than college, bigger than being trans, bigger than herself. For Rose, life’s journey was about an unwavering commitment to what is right and fair, often at the expense of what is comfortable. Rose’s brilliant mind and endless curiosity live on in every trans child who pursues an education. Her love for humanity lives on in the trans people who dream to one day take an oath to heal others. We honor Rose’s memory and all trans lives when we listen to and learn from one another. So today, in Rose’s honor, pull the trans people in your life close, tell them they are loved as their most authentic selves, and remind them that this world would not be the same without them in it. There is more of their story yet to be told, and we all want them here to help write it. We love you, Rose; Trans Huskies Forever.