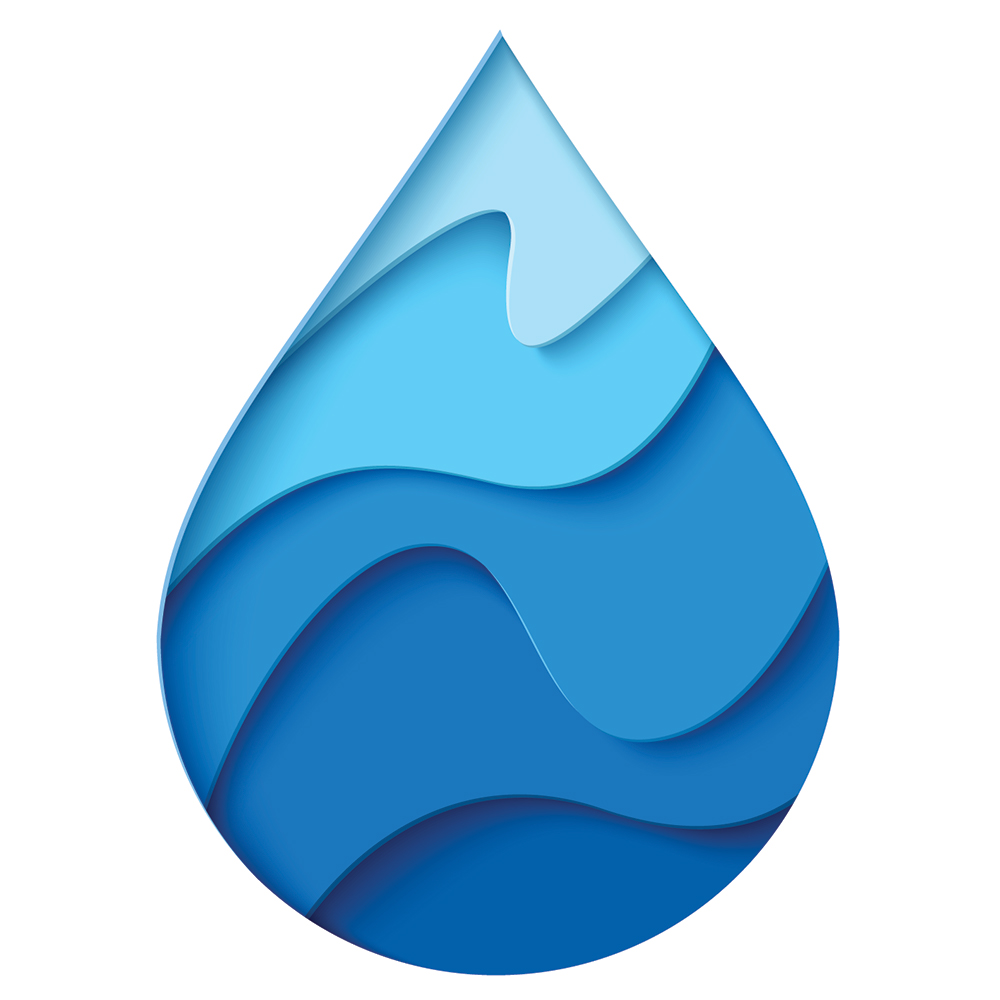 When it comes to water, the number of gallons used per capita per day in Israel is 106. In France it’s 297. But in the USA — how about 873? Our neighbors in Canada are also all wet with 639. So says Mary Ann Dickinson ’87 (BGS), president and CEO of the nonprofit Alliance for Water Efficiency.

“Some of these countries with less water usage are making a huge difference in conserving water,” says Dickinson. “In Israel, for example, they use water recycling, where used water goes into a purple pipe so it’s not used for drinking but can be used in other ways, such as flushing toilets and watering. We’re literally watering our lawns with drinking water in the U.S. This is a major part of the changes that need to be considered for the future of water in North America.”

Dickinson served for nearly two decades in the Connecticut Department of Energy and Environmental Protection. Later she took the helm as executive director at the California Urban Water Conservation Council.

“Water is becoming more expensive, and I think if we can point out potential savings, that will help in conservation also,” she says. “You think you’re saving money by holding on to that old washer, but what is it costing you — some parts of the country have a water bill that’s more expensive than their energy bill.”