Burger King’s Impossible Whopper isn’t aimed at the demographic you think it is, says Christopher Finazzo ’04 (CLAS), who this year became president of Burger King Corporation, Americas, just as the company was poised to roll out this meatless patty.

“While the burger is plant-based, it’s not just for vegetarians,” he says. “It appeals to what are called flexitarians — around 90% of people who eat plant-based burgers also eat meat.” And the financials were real, he says, citing the plant-based market holding a $4 billion–plus marketshare.

Still, messing with beloved products can be risky. Remember New Coke? Unless Burger King wanted late night TV hosts to have a field day with the Impossible, they had to feel success wasn’t exactly that, says Finazzo.

“We did a routine market test back in April of this year, and the market test alone generated around 10 billion total media impressions and it was actually one of the most talked about moments on Twitter for us as a brand that we’ve ever had,” he says.

For a longtime marketer like Finazzo, launching the Impossible Burger is like getting to play in the World Series. Which reminds us of another sporting event earlier this year where BK got in the game by creating a Super Bowl ad with nothing but footage of Andy Warhol eating a Whopper.

“Core to our DNA is being a bold challenger brand,” says Finazzo, who’s held six other positions at BK since coming to the company from Macy’s, where he was manager, customer strategy and intelligence.

Finazzo says his marketing passion was ignited at UConn, citing becoming president of the American Marketing Association chapter here as a watershed moment. “Up until that point I’d never been in any leadership roles,” he says. “Tasked with being the president of the association meant having to organize an agenda, think about how we wanted to run it, and ultimately what we wanted to accomplish. That was one of the first times I had been put in that position. I think that really feeds who I am and how I think about building a business and an organization today.”

An even larger key to him is the network the school provided. In fact, when he was thinking about making the Home of the Whopper his own home, it was the input of an old Husky floormate, Ryan Krieger ’05 (BUS), that was influential in his decision to join.

So far, so good on the new whopper. But will this even be their last big marketing play of the year as winter beckons? 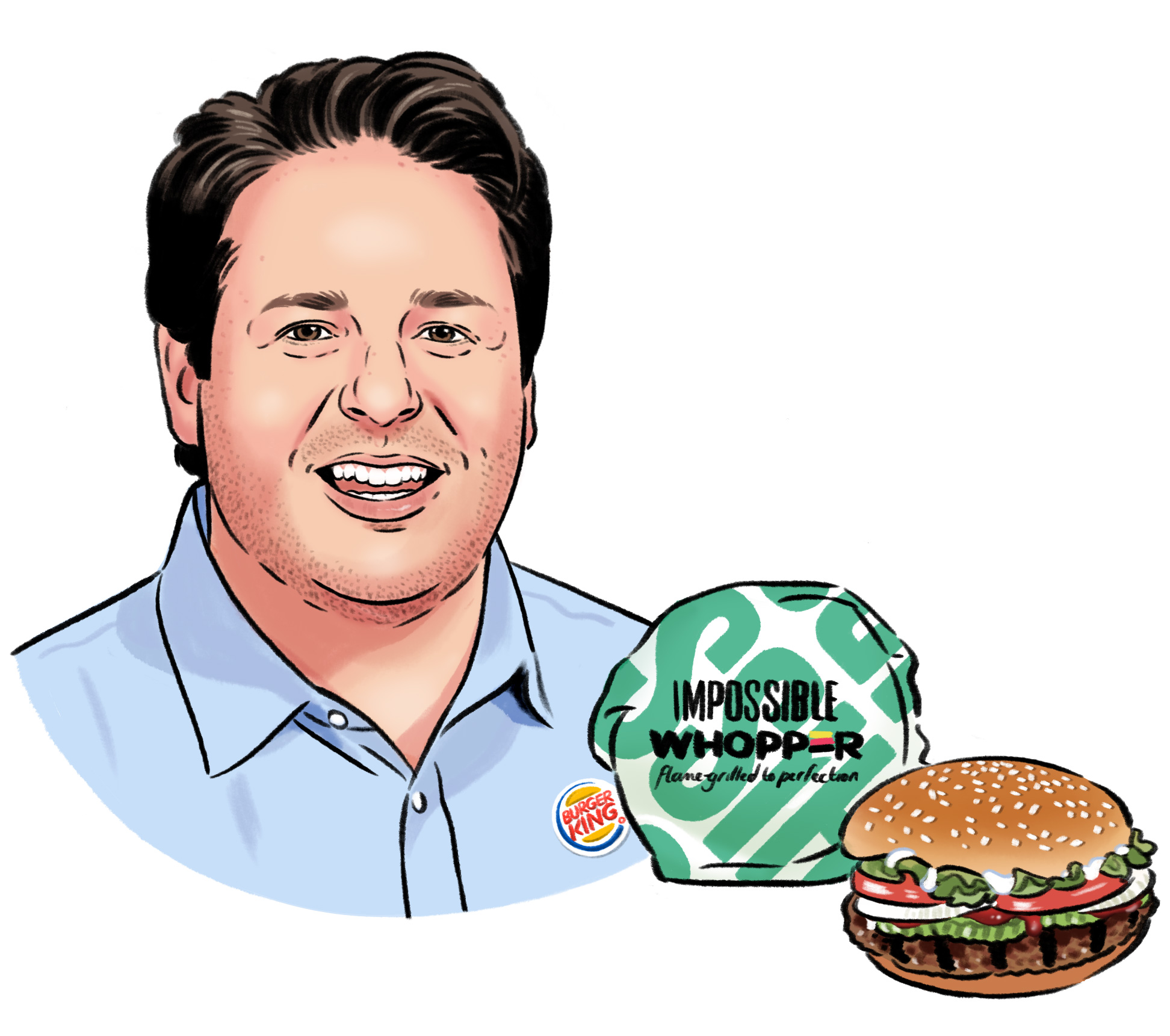