Jackie Burns '02 (SFA) Is Back on Broadway

We checked in with Jackie Burns while she was touring with “If/Then” (UConn Magazine, September 2016). Recently she returned to her dream role as Elphaba in the blockbuster “Wicked” at the Gershwin Theatre. Announcing her “triumphant return” in broadway.com, Andy Lefkowitz called her a “showstopper” in the role. 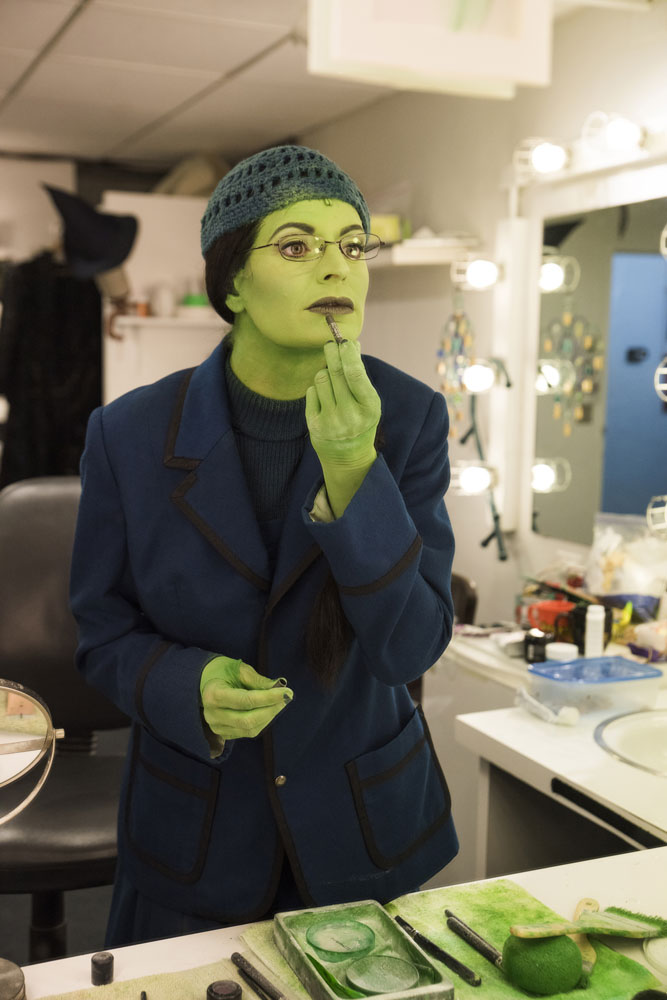