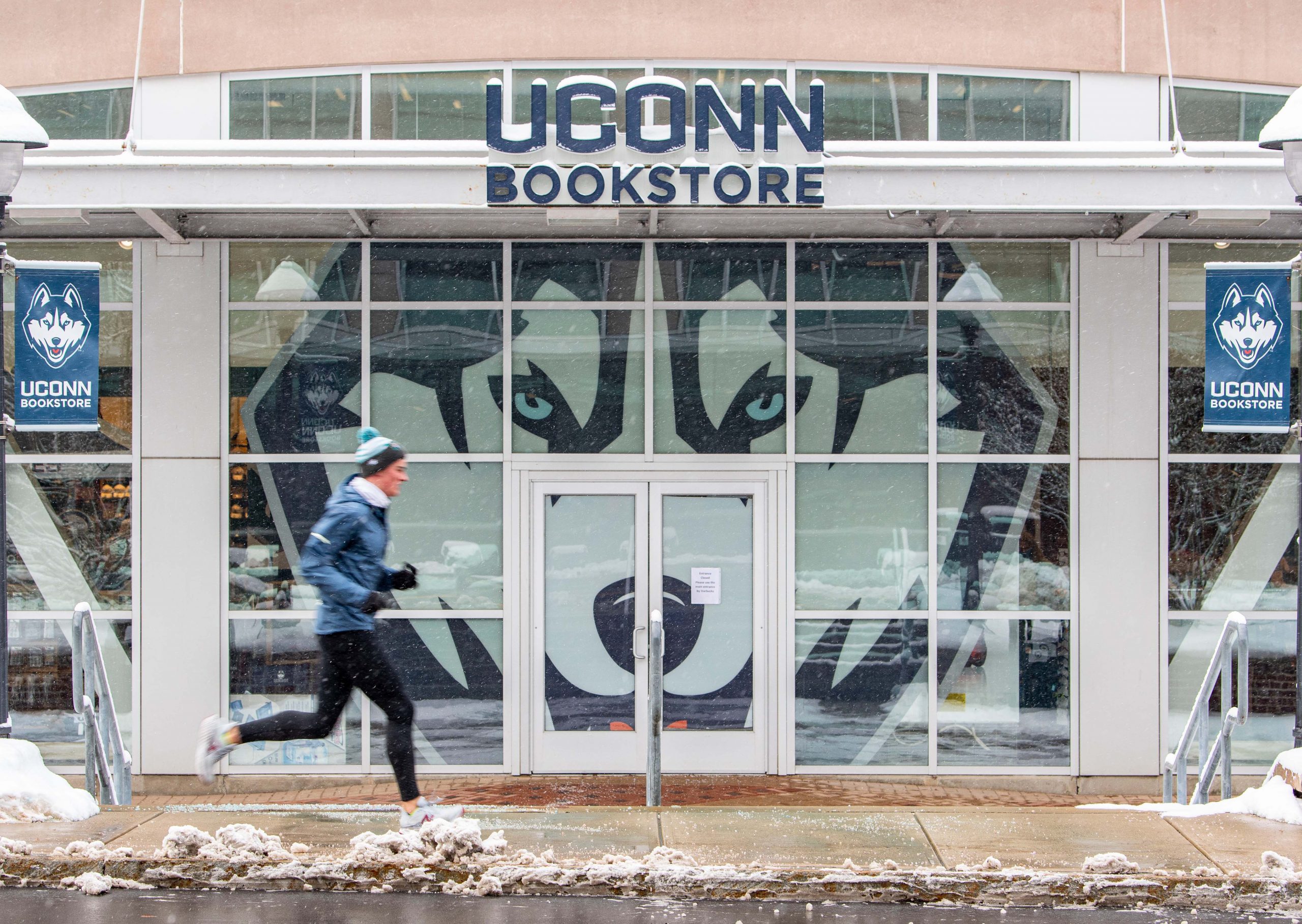 Named for Connecticut’s Revolutionary War–era governor Jonathan Trumbull, Jonathan the Husky has been the face of UConn since 1935 after students selected the mascot via a survey in the student-run paper “The Connecticut Campus.” Six versions of the Husky logo began with a simple black and white line drawing in 1959. In 2013, UConn Athletics collaborated with Nike for the current logo, which women’s basketball coach Geno Auriemma described as “looking right through you and saying, ‘Do not mess with me.’” 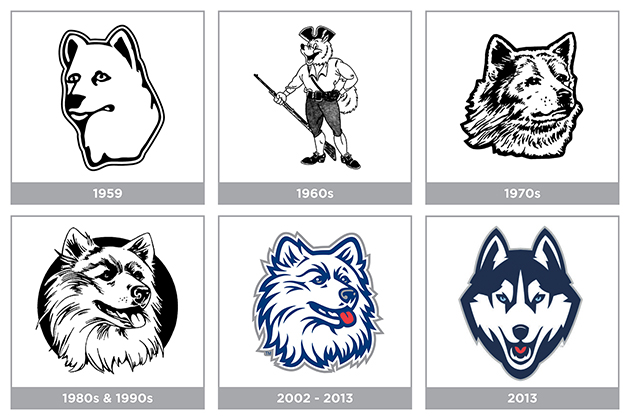