Alex Merkulov is a radiologist and head of women’s imaging at UConn Health. He reads for an hour every day, keeping his current book with him so that he can read whenever he has a window of time. He focuses on great books, he says, written in what he calls “noble language.” He says he seeks those he will learn something from and that will be uplifting but occasionally makes an exception for classics like Elie Wiesel’s “Night” or Aleksandr Solzhenitsyn’s “Gulag Archipelago.” Those he feels are worth reading even if they can be the opposite of uplifting. 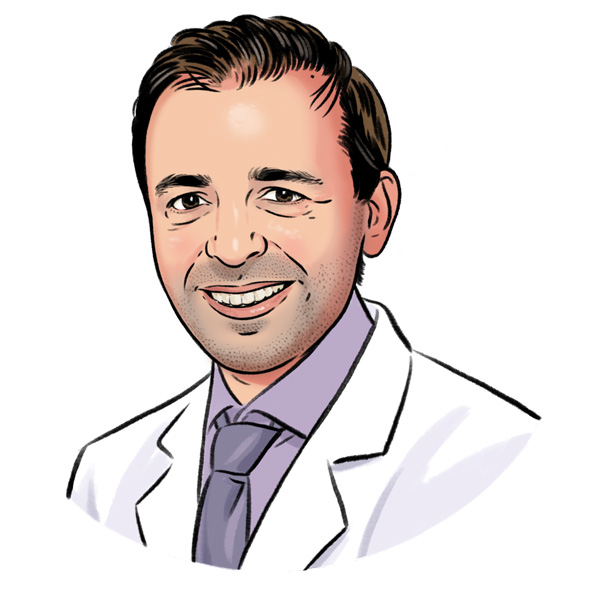 "Peak: Secrets from the New Science of Expertise" by Anders Ericsson and Robert Pool

I typically only finish books when I find value in the reading material. The last book I finished, which I highly recommend, is “Peak: Secrets from the New Science of Expertise” by Anders Ericsson and Robert Pool.

Simply put, this book provides a data-driven road map on how to continually improve performance in any type of activity (for instance, medical practice, chess, tennis). It also explains what it takes to be the best in the world at whatever you do. The book is based on 30 years of research into acquisition of expertise and is very uplifting because it debunks the concept of “talent.” This book will teach you about “deliberate practice” and is a must read for anyone with a strong interest in personal or professional development. 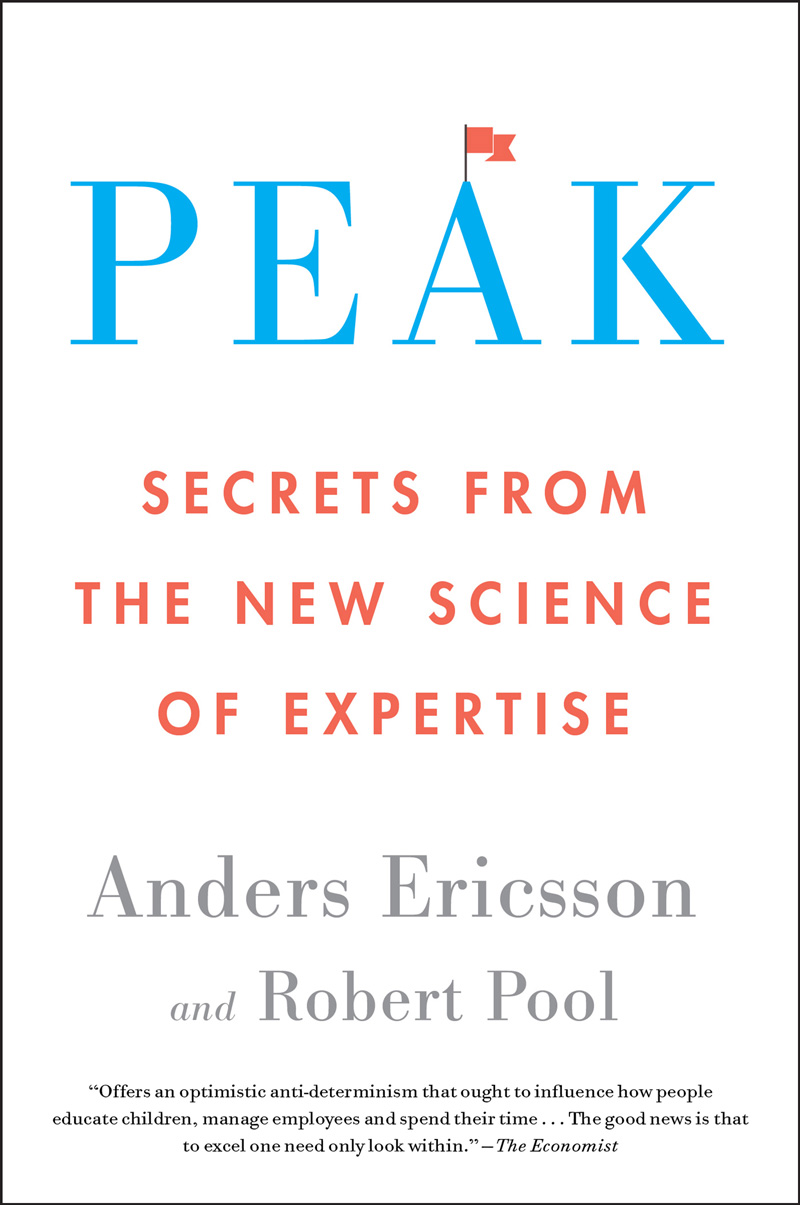 "Red Notice: A True Story of High Finance, Murder, and One Man’s Fight for Justice" by Bill Browder

“Red Notice” is a riveting memoir of the challenges Bill Browder encountered while doing business in Russia that came highly recommended by a friend.

I had some personal interest in this book because my family is Russian. But it’s also fascinating because it makes you aware of all the opportunities you have at different stages of your life. After getting a business degree from Stanford, Browder went on to build the biggest hedge fund in Russia while exposing widespread government corruption, which ultimately resulted in his expulsion from the country.

The story is all true. When you’re in your thirties, you often get opportunities to do something unusual professionally, but how often do you take those opportunities? 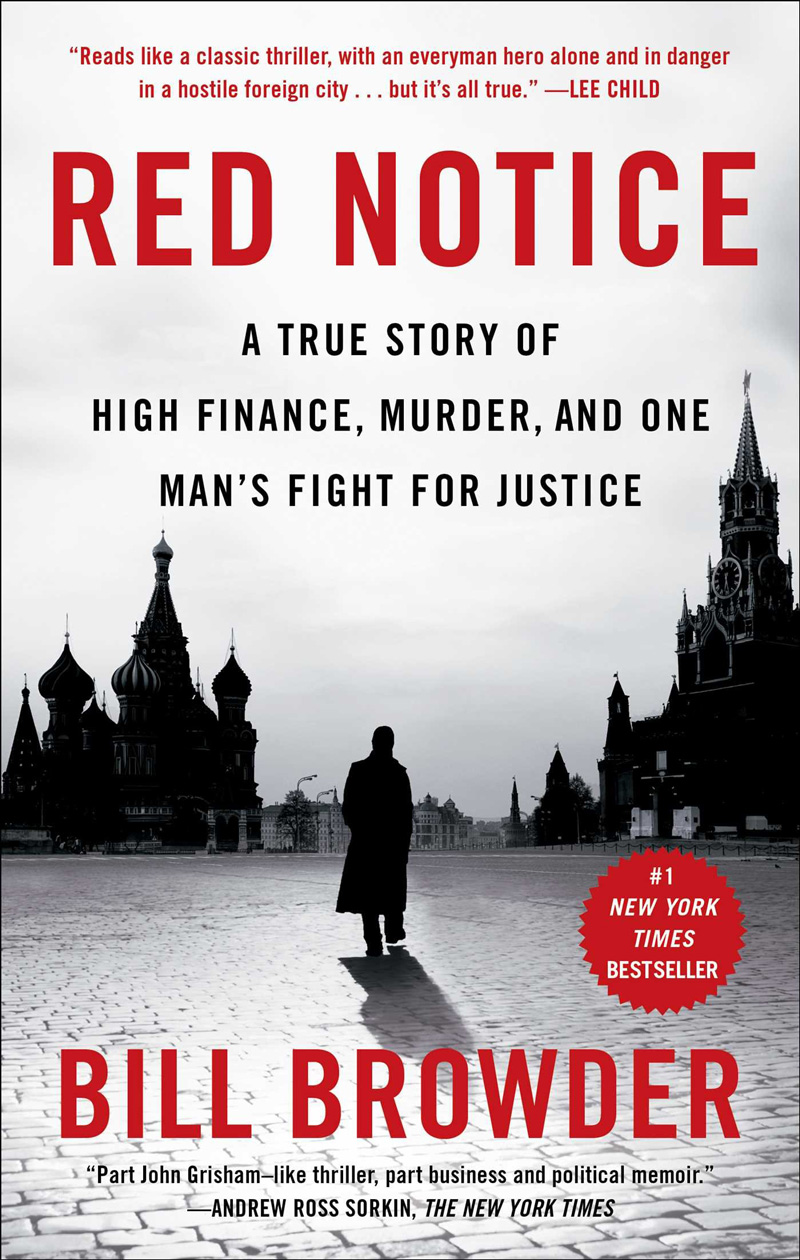 "Spaceman: An Astronaut’s Unlikely Journey to Unlock the Secrets of the Universe" by Mike Massimino

“Spaceman” transports the reader to the excitement and wonder of realizing a dream.

I have never wanted to be an astronaut. Going to space and dying in an accident would be a stupid death. But I am fascinated with the space genre. It’s a unique type of person who wants to go into space these days, when there are so few missions and it takes so much training. What you learn from them is how they approach challenges.

For example, Massimino was nearsighted. But you can’t be an astronaut if you’re nearsighted. So he looked up exercises and did them and improved his eyesight enough to qualify! We limit ourselves. Reading how other people approach problems can motivate you, inspire you to pass your artificial limits. 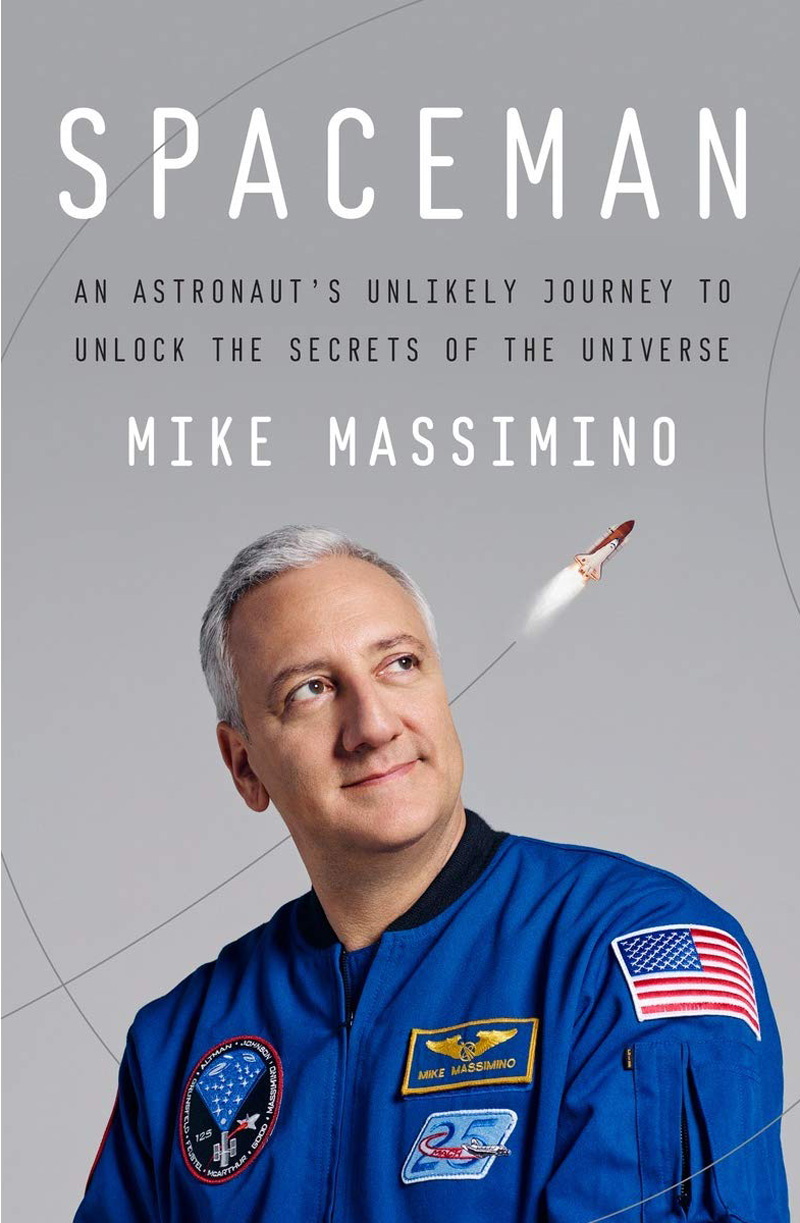