A Million Miles in His Shoes 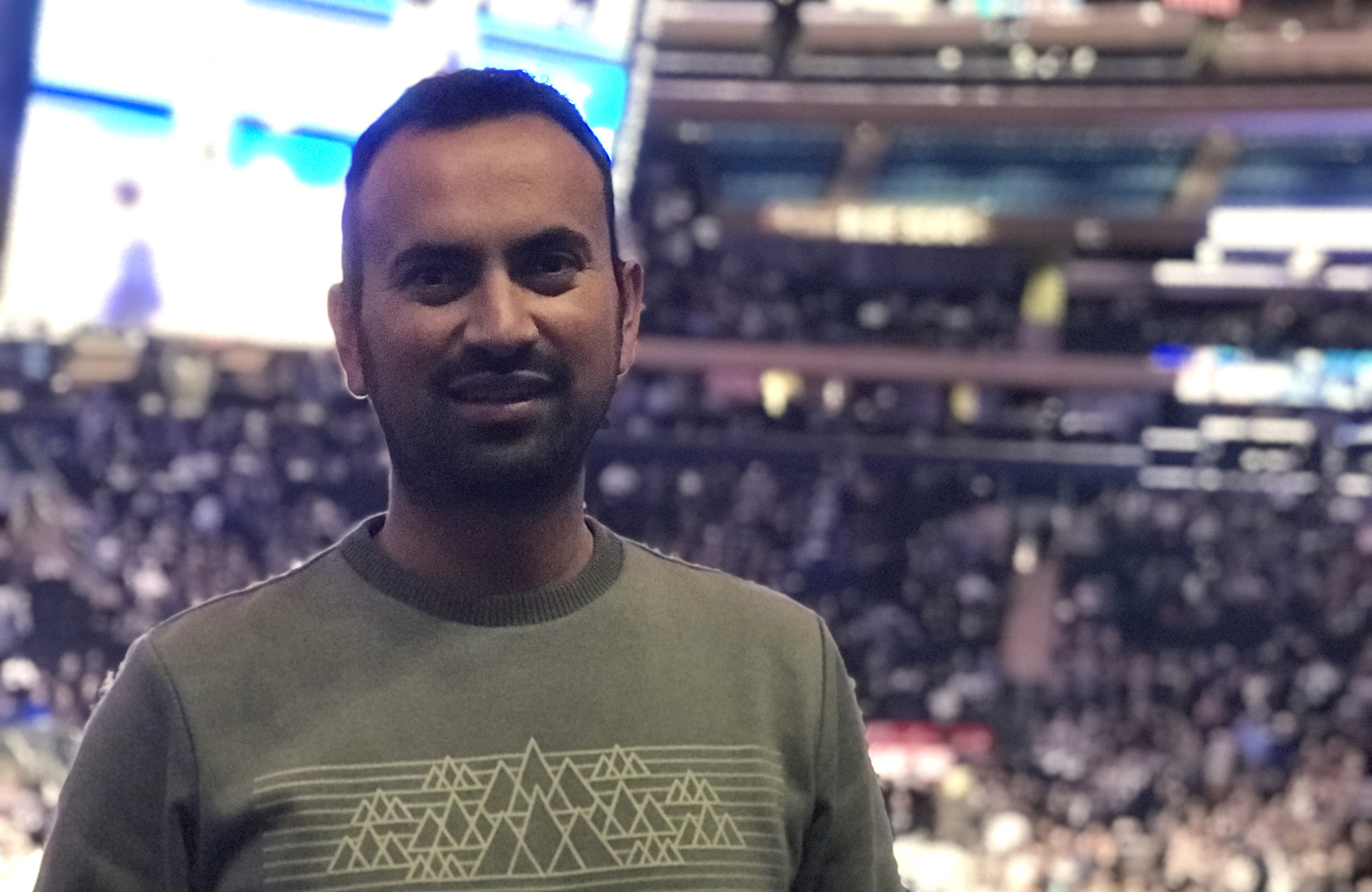 When Javier Macias ’05 (CLAS) graduated with a journalism degree the job market was bleak. Though the Torrington, Connecticut, native aspired to be a sportswriter, he found himself in marketing, handing out Zippo lighters in loud bars to patrons willing to give him their email addresses. It wasn’t what he pictured for himself, but it was a job.

Within months, he was promoted. Two years later he had landed at the hotshot, global public relations agency Golin, in Chicago. There Macias worked with famous athletes like international soccer pro Clint Dempsey and went to the men’s World Cup in South Africa. When the agency signed on Adidas, Macias led a marketing campaign for the sportswear giant’s Derrick Rose basketball line.

In 2015 Macias said goodbye to Chicago to join Adidas in Germany in global public relations roles that took him to six of the seven continents, including to the track and field world championships in Beijing. This March, after five-plus years in Germany, Macias packed up all his Adidas gear and moved to Portland, Oregon, to become the company’s director of U.S. public relations. He won’t travel nearly as much in his new post, which he says he will miss, but he’s ready for a new challenge — a big one, he says.