The founder of Madison Reed was named one of the Top 100 Female Business Founders of 2018 by Inc. magazine 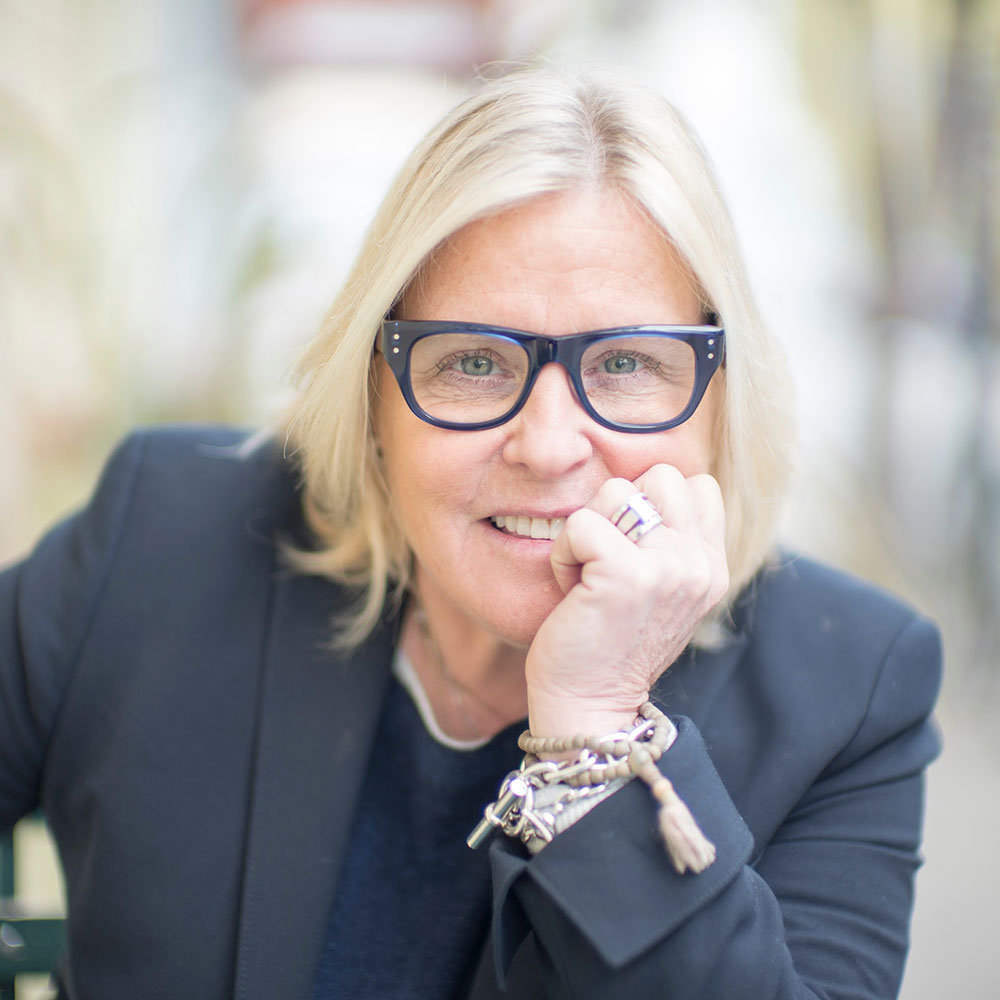 Amy Errett, a self-described disrupter, made her mark by trying to blow up what seemed like the most stable of industries: hair coloring.

Women either get their hair colored at the salon or they buy a kit in the store and do it themselves at home, right? It turns out there was potential for more.

“Hair color is a category that’s highly overlooked,” says Errett. “It seems like, who cares, right? But the size of the prize is massive, and it’s got these elements to it that are very attractive because, built into the usage pattern, is repetition. So I think what I saw was an opportunity to disrupt a category that no one was paying attention to that was huge.”

Neither in the store nor at the salon, Errett realized, did the makers of hair coloring products establish a direct relationship with women. So in 2013 she launched Madison Reed, a San Francisco Bay Area–based online hair color company named for her now 15-year-old daughter.

“I think that I’m very resilient and I’m very persistent. I’m somebody that, I get an idea and then I’m not going to stop executing it no matter what gets in my way,” she says. Errett started Madison Reed with a home-coloring product but now has retail stores and a company that has attracted $121 million in funding.

“I get an idea and then I’m not going to stop executing it no matter what gets in my way.” 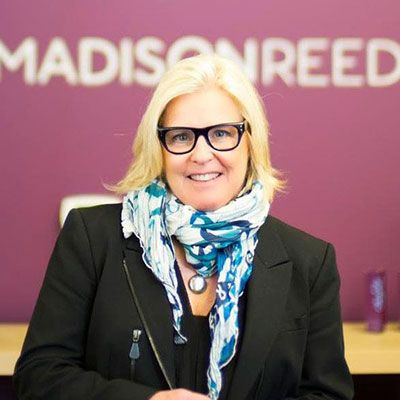 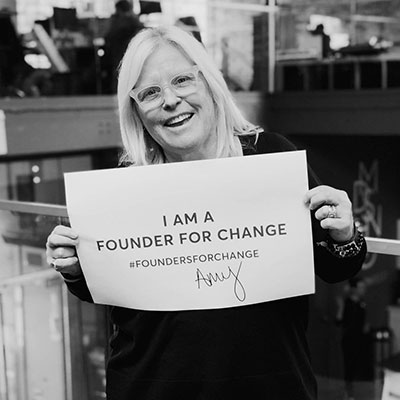 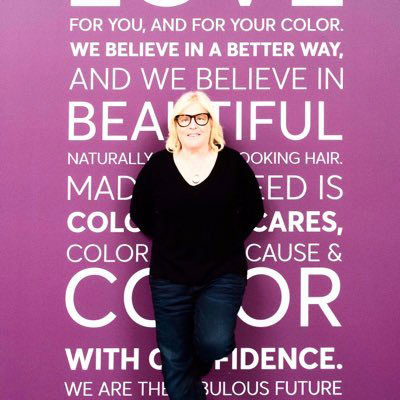 “You have to be able to see something that no one else saw. I think this is why sometimes founders are categorized as a little off, because they just tend to have this ability to kind of see around the corner before everybody else gets around the corner. It’s a mix of what I call highly data-analytically driven and high intuition and passion.”

She says she saw technology, with an online-based company, as the way to challenge hair-coloring titans such as L’Oreal and Clairol. Using a color-choosing algorithm, a mobile app, and a subscription option eliminated the need for a four-walls retailer.

“I have this deep belief that most women are living their lives on their phones, and I think the nature of mobile and convenience in her hand is where she’s going to drive her life,” says Errett. “She’s busy. She needs convenience. I also think more and more women care about ingredients. She’s not cheap, but she’s value-driven, and I think more and more women are not afraid of ordering things on the internet. That trend is our friend.”

The online quiz asks new customers 16 questions about their hair, which allows that direct relationship Errett was after. “We’ve disrupted the retail shelf and we’ve disrupted the salon. So, we just went directly down the middle to the consumer.”

“My Life Got Catapulted at UConn”
Errett had a diverse business career before Madison Reed. She was chief executive officer of an investment advisory firm, Spectrum Group, for a decade before selling the company in 2000. She then went to ETrade, as the firm’s chief asset gathering officer. And she was CEO of Olivia, a lesbian-focused travel company. It wasn’t all success. For instance, when she got fired from a position running a company.

She also learned she needed to put herself first more often. Errett says she is now more attuned to what makes her happy and, in turn, more successful. But she also credits much of her success to her days at UConn. “I had a great experience, great friends, just a fantastic sense of community,” she says. “I came from a working-class family, got out of UConn, became a banker, and then had the good fortune to go to Wharton. So, my life really got catapulted at UConn.”

Errett was inducted into the UConn School of Business’ Hall of Fame in 2014, and in 2015 was elected to the Board of Directors of the UConn Foundation, a position she still holds.