Engineering professor-in-residence Daniel Burkey commutes to Storrs from Middletown and listens to audiobooks on the way. Additionally, he’s reading at least one, but usually two or three, print books at any given time. It’s a good thing Burkey, who’s also the associate dean for undergraduate education and diversity, is married to a librarian. The couple keeps reading logs — see more titles below. 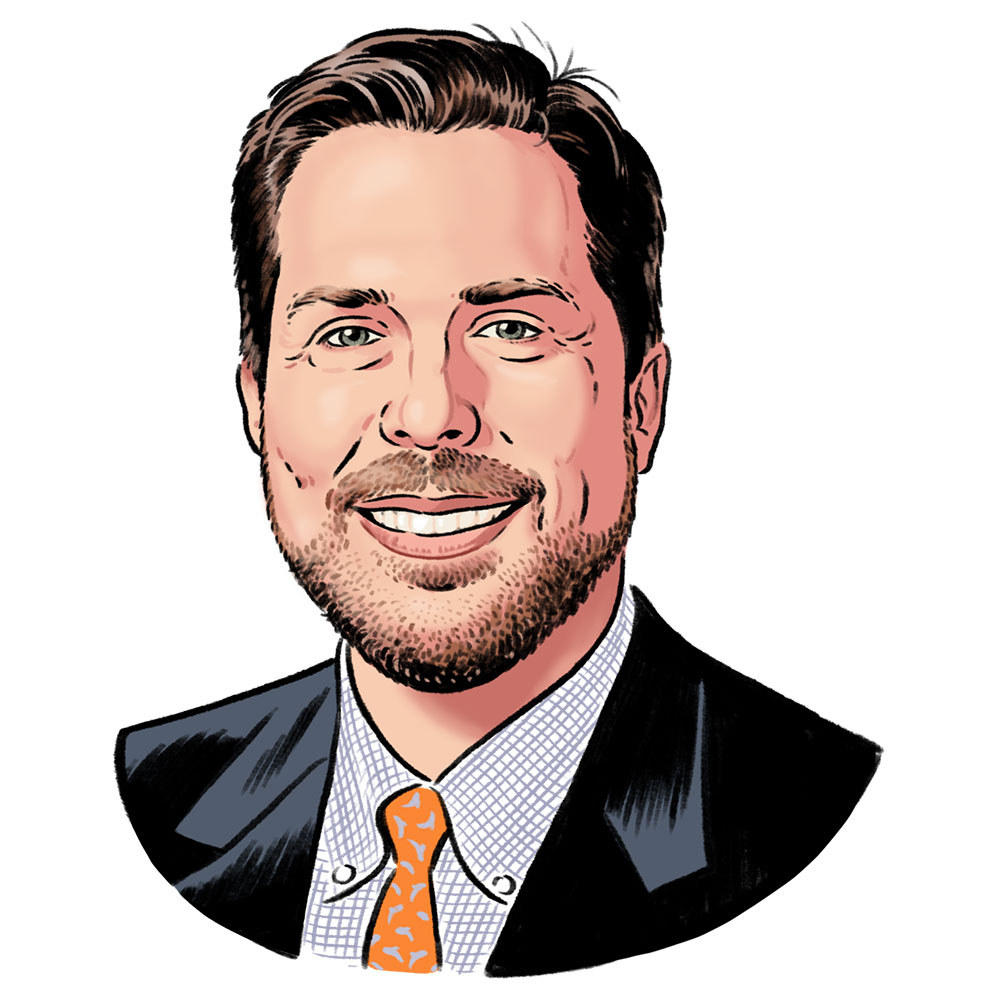 This is a fantastic book about the workers who painted with radium to make glow-in-the-dark clocks and such in the early 1900s in Waterbury, Connecticut.

It’s a heartbreaking story. Some of these were girls as young as 13, 14, and ended up dying of horrific cancers later. They’d walk home at night and they’d be glowing. They thought it was cool. I was initially drawn to it because it’s a science book, but it becomes a book about chemical safety, which is a lot of what I do as a chemical engineer. There’s a lot of that here because it is about the first workers-comp lawsuit. 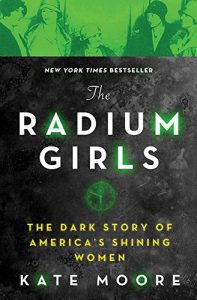 This is by the guy who wrote the bestseller "Sapiens". It looks at how, for most of human history, we have been dealing with war, famine, and plague. In the early 20th century, war and disease became largely contained. So humankind went from a time of constant catastrophe to a time of dealing with manageable events — not famine, for instance, but rather obesity.

The question he poses is, given all that, what will be the challenges for humans in the next millennium? 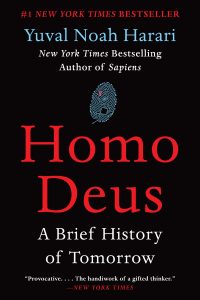 "First Man: The Life of Neil A. Armstrong" by James R. Hansen

I’ve wanted to read this since I heard the author interviewed on NPR. Apparently he did more than 50 hours of interviews for the book. And Armstrong was so reclusive.

It covers everything from his family life to his career starting with his time as a Navy pilot in North Korea.

There are so many “next up” reads, though, that’s just one of many.“Bad Blood,” about the Silicon Valley company Theranos and how it defrauded people for a decade, that is another one. 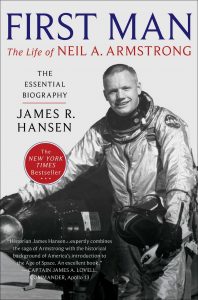 “The Black Swan: The Impact of the Highly Improbable” by Nassim Nicholas Taleb. It looks at why humanity is so bad at predictions.

“Abaddon’s Gate” by James S. A. Corey, the third in the book series that the really gritty Syfy show “The Expanse” is based on. Humanity has colonized the solar system and, scientifically, it’s a really good look at what that would be like.

About to listen to:

“Leadership in Turbulent Times,” the latest presidential biography by Doris Kearns Goodwin. It compares the ways that Lincoln, Theodore and Franklin Roosevelt, and Lyndon B. Johnson handled crisis and chaos.