The Stars May in Fact Dictate Your Potential Star Power 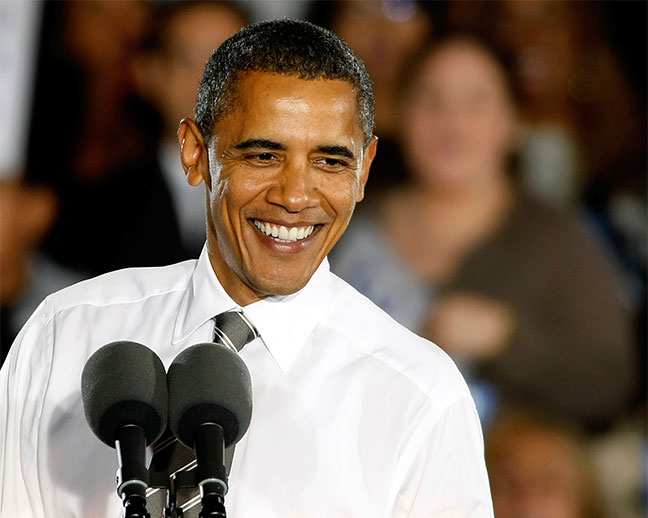 Our 44th U.S. President, the first African-American to hold that position, is known to be an extraordinary public servant, an eloquent speaker, and a community activist and organizer.

What sign do you think he was born under?

Match his star to the one of the star signs in this ring.

Yes! Barack Obama is a Leo and a fire sign. Are you? 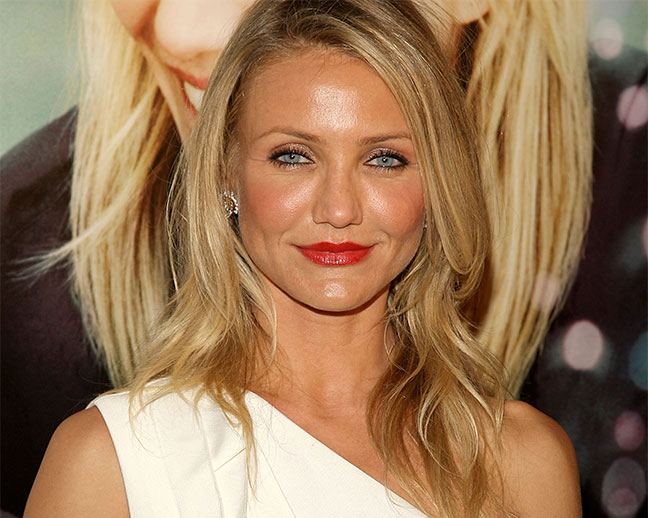 Cameron Diaz has been one of Hollywood’s hottest stars since she landed her first film role in 1994 at the age of 21: The Mask with Jim Carrey. She’s known to be a tough, independent, funny risk-taker.

Match her star to the one of the star signs in this ring.

Yes! Cameron Diaz is a Virgo and an earth sign. Are you? 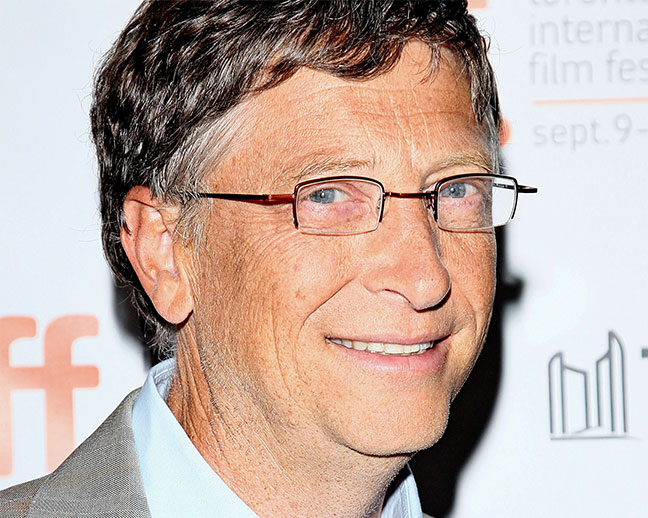 One of the world’s wealthiest people and one of its biggest philanthropists, Bill Gates is an undisputed business guru having made his fortune founding the world’s largest PC software company, Microsoft.

Match his star to the one of the star signs in this ring.

Yes! Bill Gates is a Scorpio and a water sign. Are you? 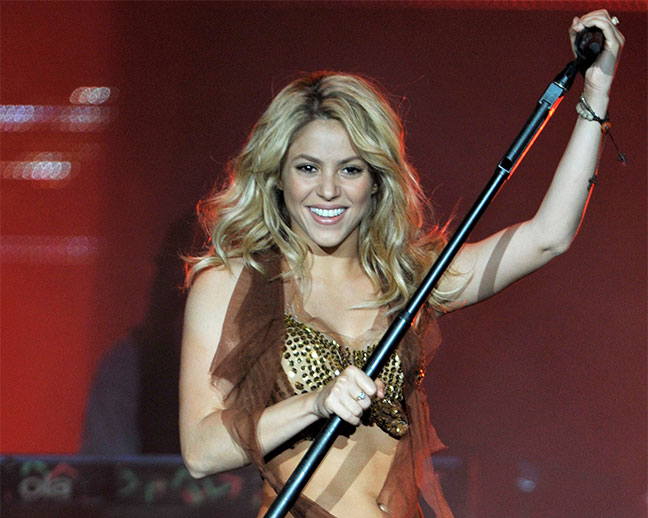 Match her star to the one of the star signs in this ring.

Yes! Shakira is a Libra and an air sign. Are you?

In academia, professors study one another’s research and often do their own research to disprove, or debunk, that prior research. Sometimes they will even debunk the debunkers, which is what Communication Professor Mark Hamilton recently did. He confirmed prior research stating that the astrological signs we are born under may in fact hint at the futures we will lead. Here’s how the proving/disproving/re-proving, or in playground terms the is/is not/is too, transpired.

A 2013 paper in the Journal of Social Sciences linked one’s birth month with the likelihood of becoming a celebrity. This in itself was not surprising, as psychologists have long known that certain personality traits tend to be associated with certain birth months. For example, people born in January and February often are more creative, and have a higher chance of being diagnosed with schizophrenia, than people born at any other time of year. And people born in odd-numbered months tend to be more extroverted than those born in even-numbered months.

What was unusual about the Journal paper, though, was that one of the authors was an astrophysicist, and the paper’s introduction included an explanation of the physics behind the astrological calendar. The authors argued that although astrological or zodiac signs are merely an accident of the sun’s location in the cosmos, analysis shows that certain signs do have a curious correlation with fame.

The next year, a psychologist published a paper in Comprehensive Psychology purporting to debunk the first paper’s astrological findings. The author claimed that relative age among all the children in the same school grade could explain the zodiac effect, with children who were born earlier in the year, and who were comparatively more mature, having more positive experiences overall.

UConn’s Hamilton, a social scientist in the Department of Communication, was unconvinced. He had reviewed the original paper for the Journal of Social Sciences, and considered the data and analysis to be sound. So he set out to debunk the debunking, examine some of the traditional astrological explanations, and see if they could be aligned with known psychological findings.

Hamilton looked at the same data from the original paper, a set of 300 celebrities from the fields of politics, science, public service, literature, the arts, and sports. He found that celebrities’ birth dates tended to cluster at certain times of the year. Wet signs were associated with a larger number of celebrities, as were signs classified as bright or fixed.

“Psychologists want to dismiss these astrological correlations,” says Hamilton, “but there are seasonality effects that we have yet to explain.” Hamilton is not arguing that heavenly bodies are the true source of these effects; rather that astrological aspects are just useful tools that help people remember the timing and patterns of nature.

Hamilton found that relative age of children in a school cohort did have some effect on one’s propensity to become a celebrity. Children who spend their school years slightly older than the average among their peers are somewhat more likely to become famous, perhaps because they have more early success and so have better self-esteem into adult-hood. But Hamilton found that the relative age effect was dwarfed by the effect of being born under a wet astrological sign such as Aquarius or Pisces. Being born under a fixed sign, such as Aquarius, Taurus, Leo, or Scorpio, also increased a person’s chances of finding fame.

Hamilton is working on an analysis of 85,000 celebrities dating from 3000 B.C. to the present. He says the seasonality effect appears to hold true even in this large data set that stretches across millennia and cultures. — Kim Krieger