Judge the folks in these photos by looks alone — the way you might on a dating site — then swipe your cursor over each photo to find out a bit more about the person underneath. 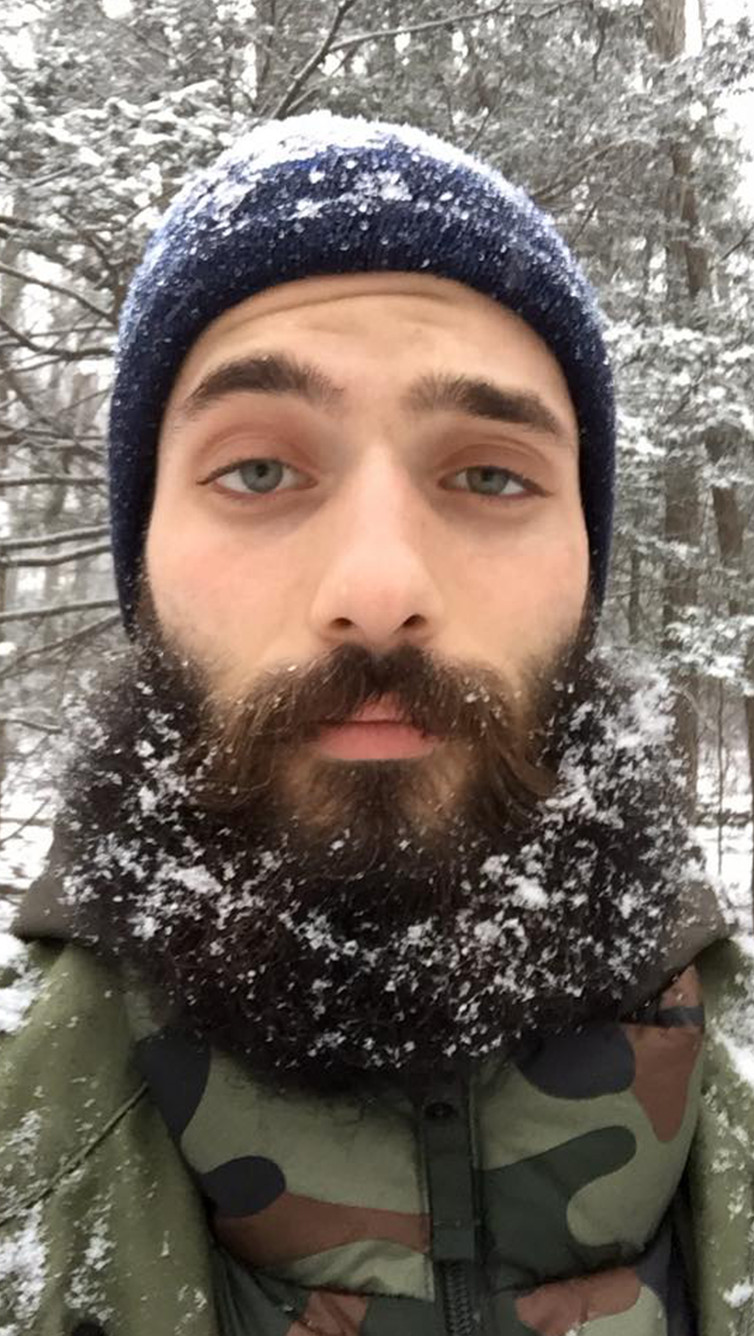 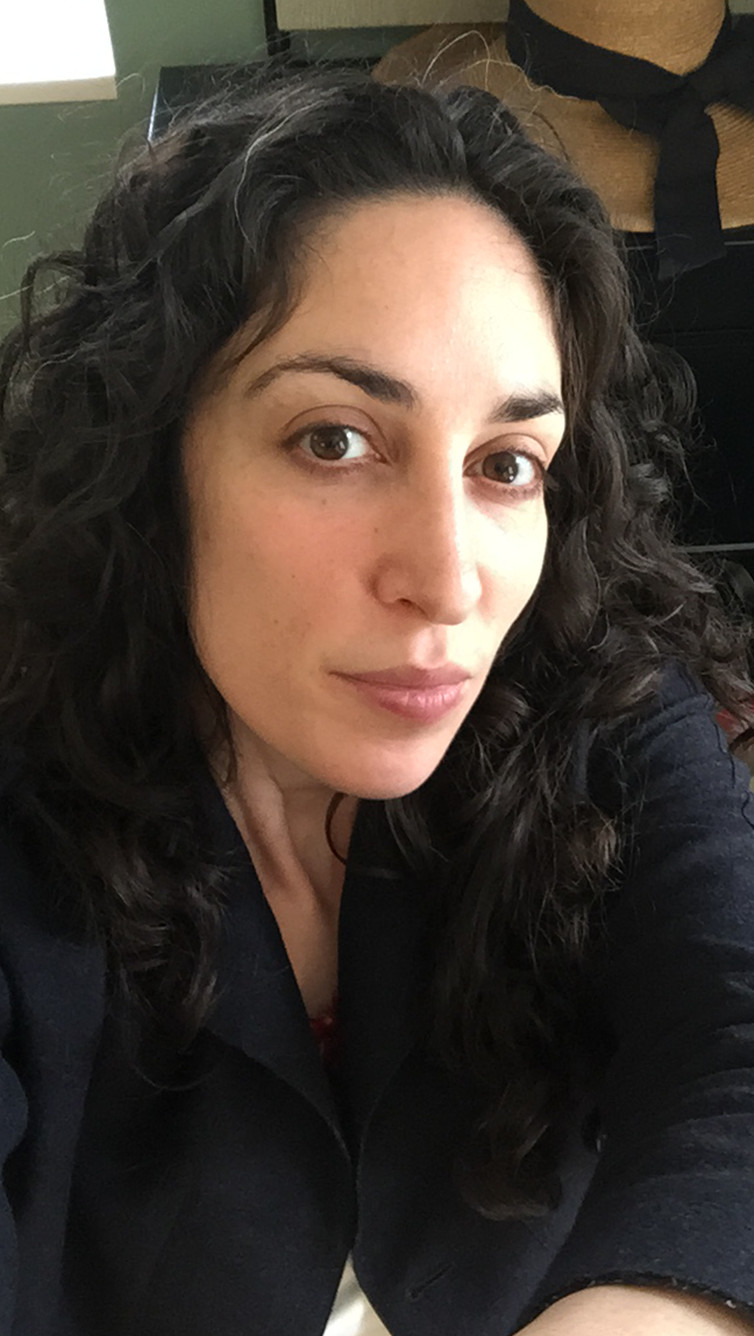 Thirty-something, science writer and mom of four, author of this article, “natural” 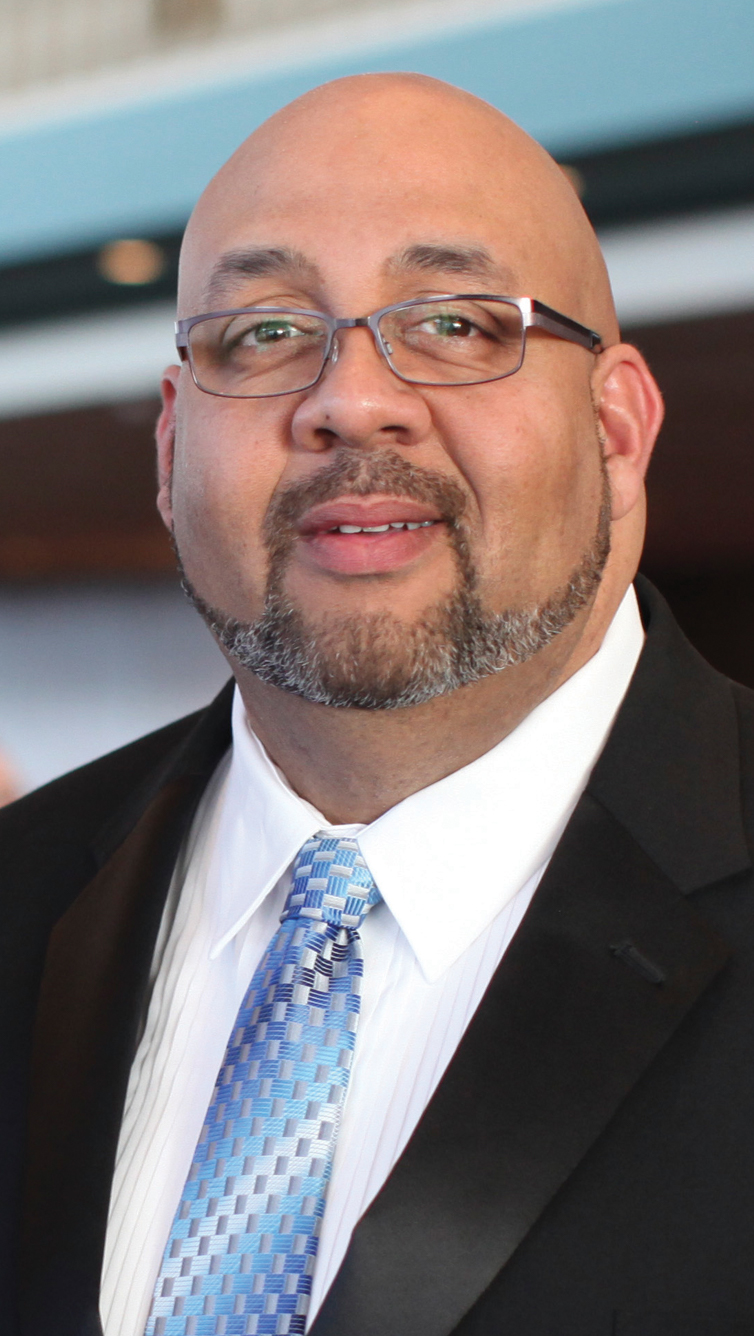 Judge the folks in these photos by looks alone — the way you might on a dating site — then swipe your cursor over each photo to find out a bit more about the person underneath.

“Men judge very attractive women as less trustworthy than average women... But they're still willing to date them.” 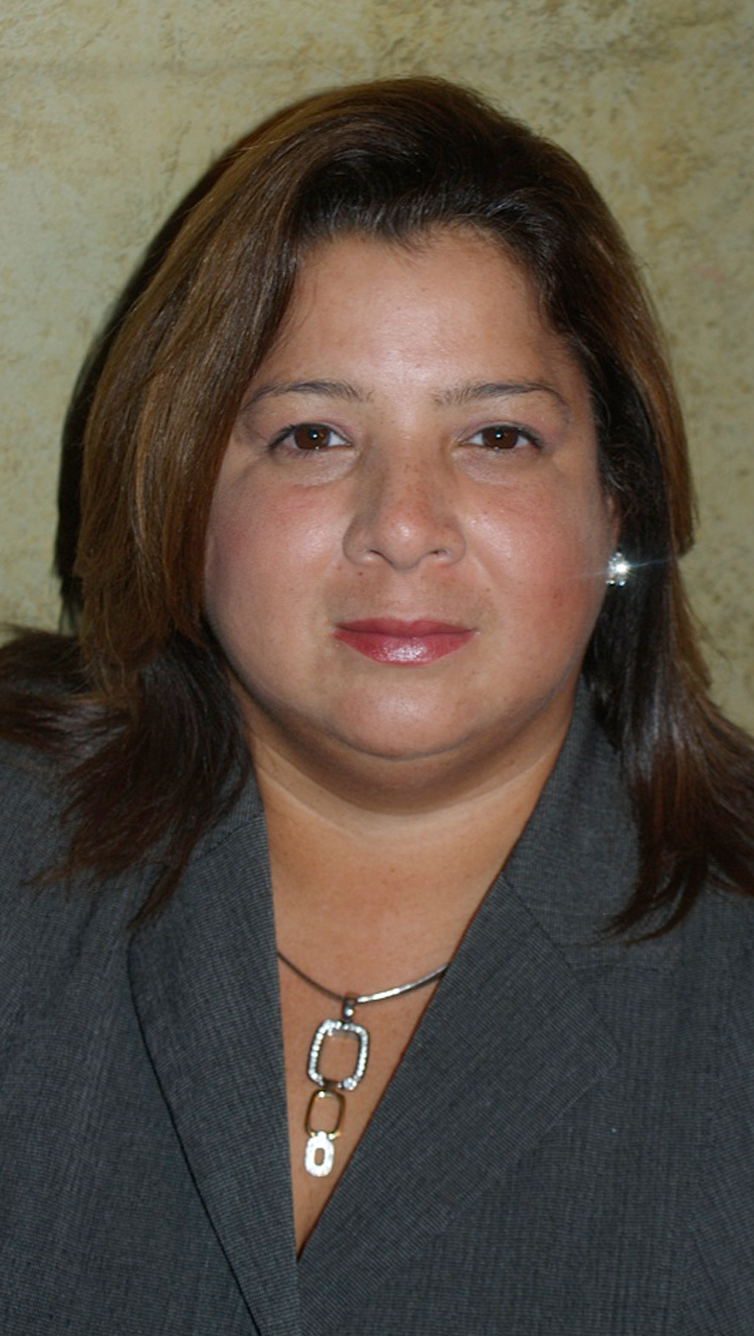 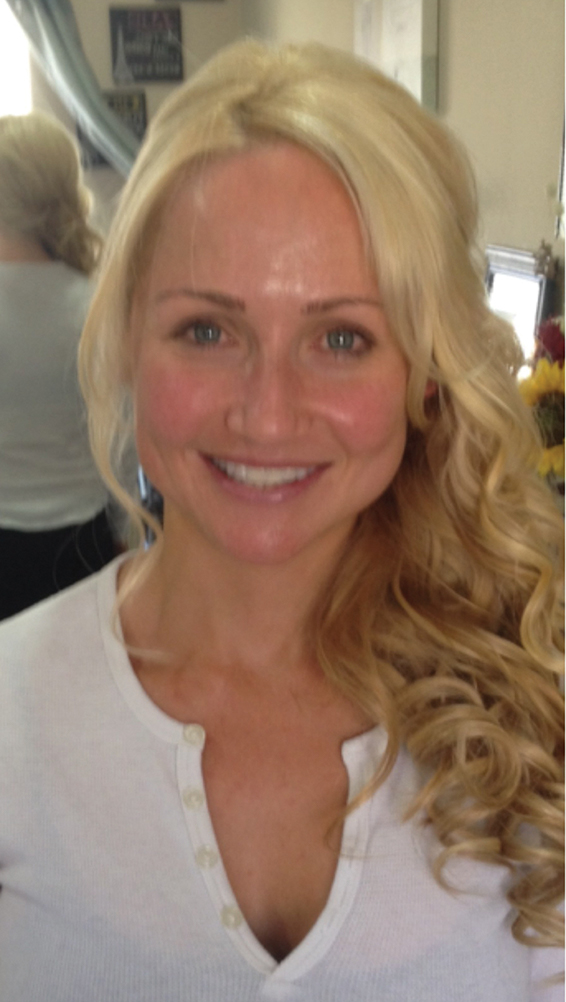 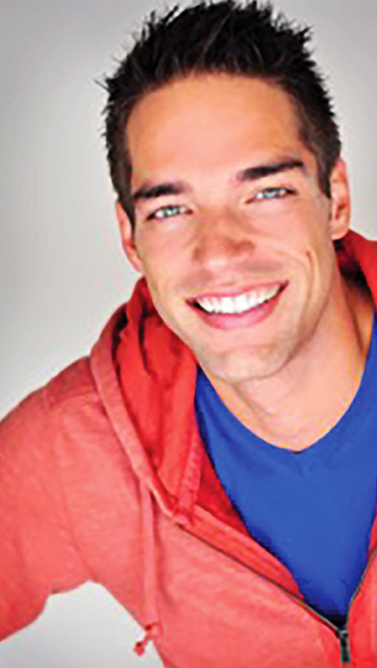 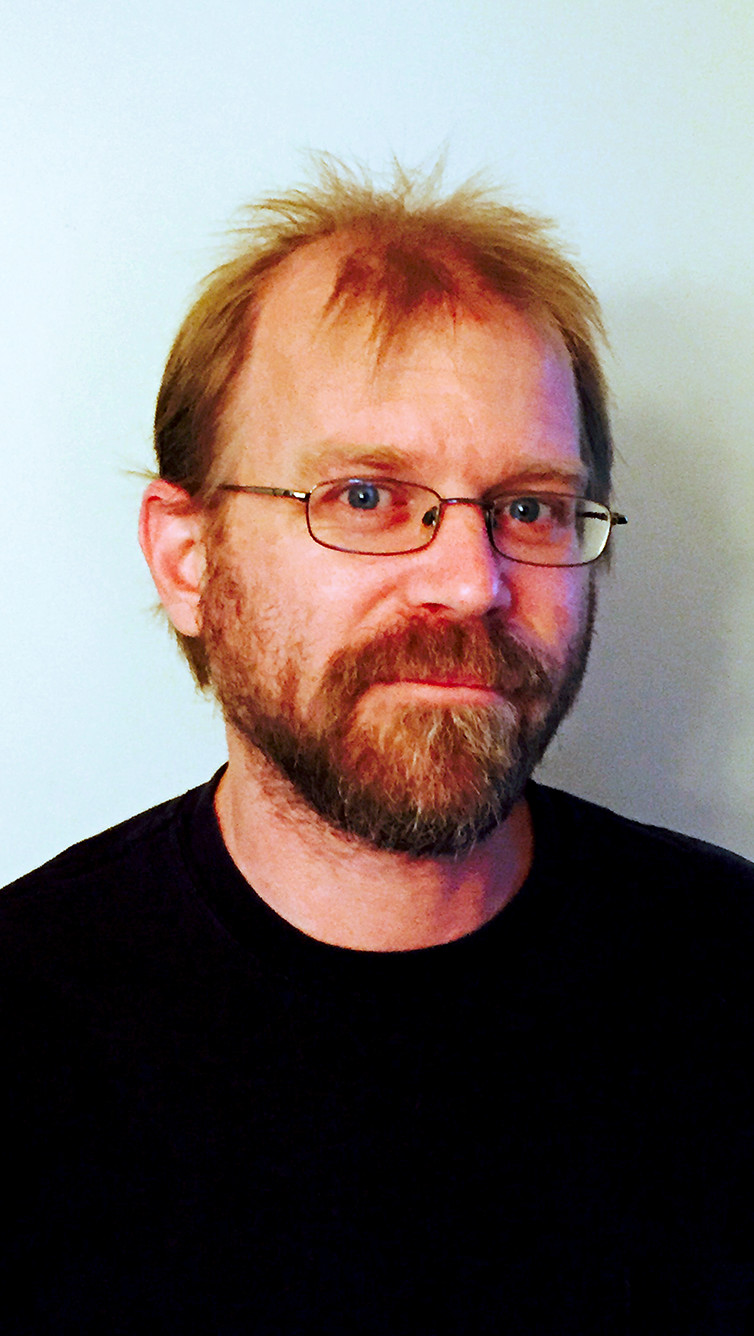 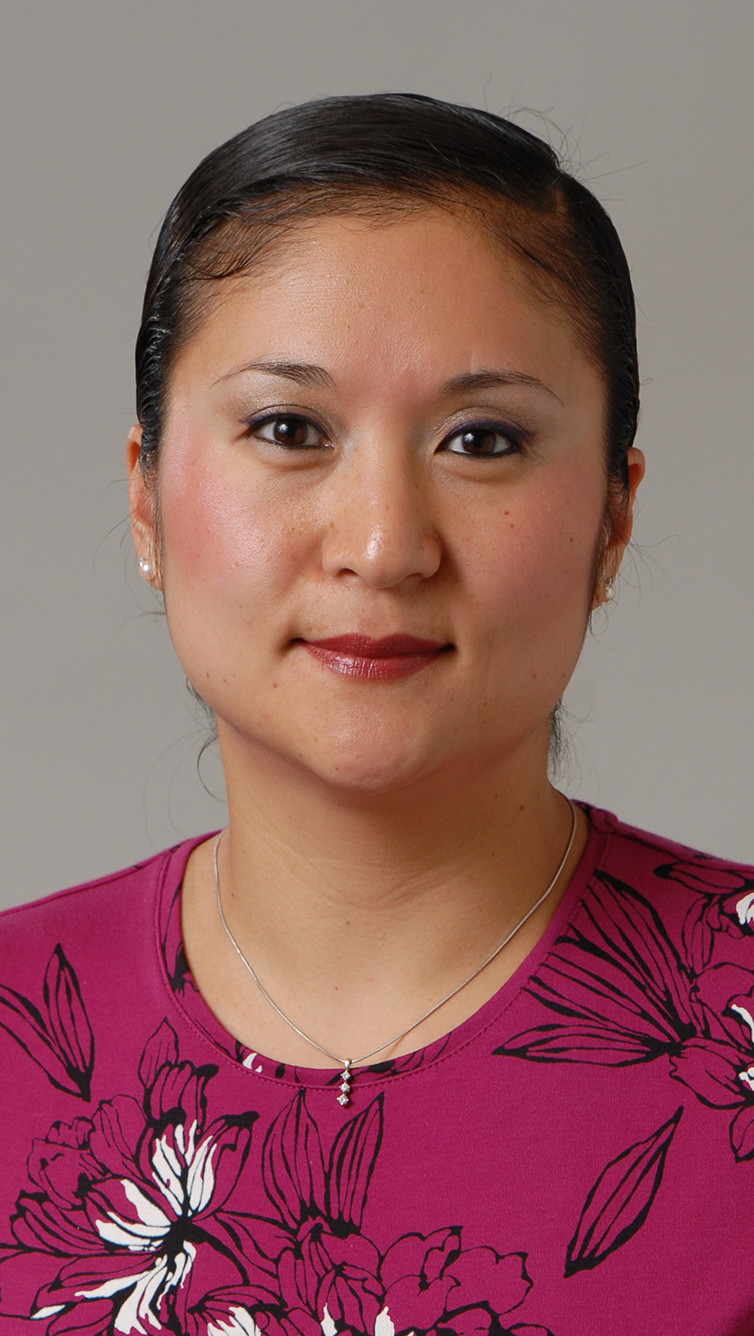 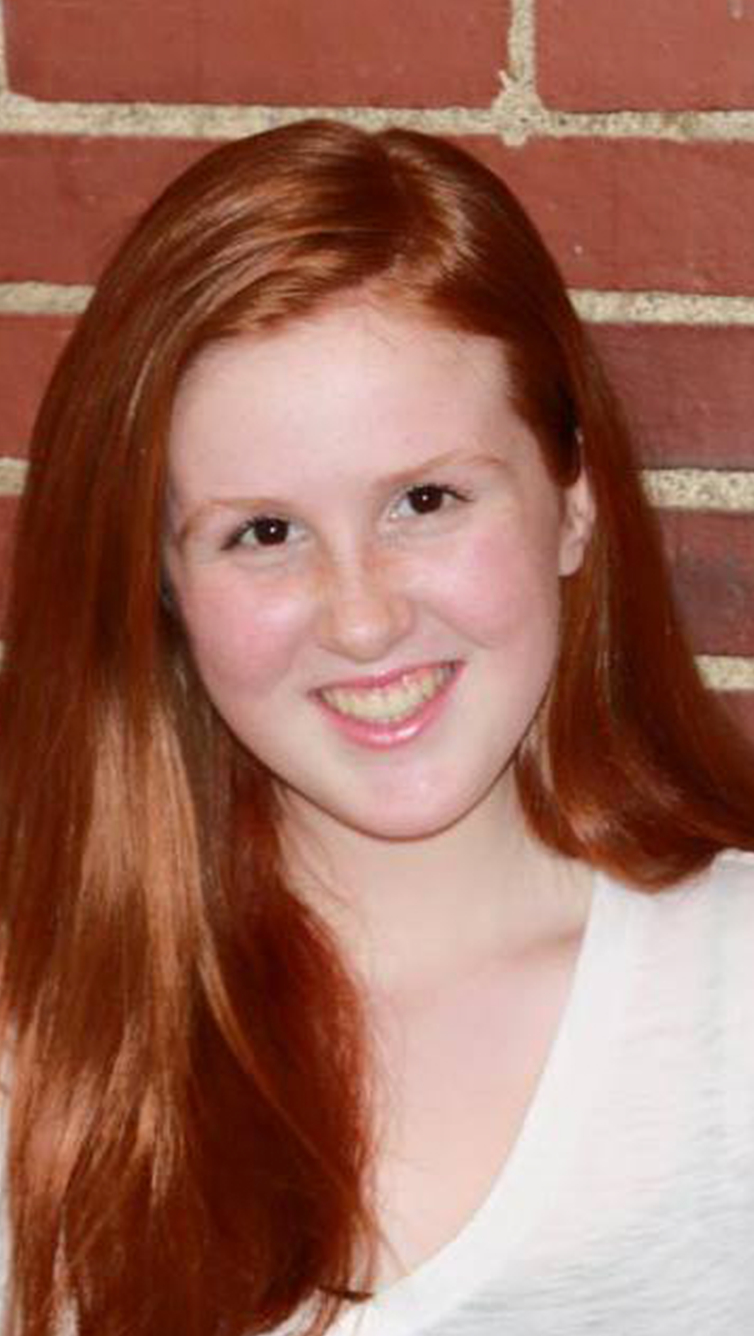 “Men judge very attractive women as less trustworthy than average women... But they're still willing to date them.”

UConn Communication professors Amanda Denes and Rory McGloin made waves recently with a study that measured how users of dating sites perceive trustworthiness in the people whose photos they peruse.

According to research by UConn Communication professors Amanda Denes and Rory McGloin and student Olivia Kamisher, men judge very attractive women as less trustworthy than average women when they view them in photographs. But they’re still willing to date them.

The research was inspired by online dating apps, such as Tinder, in which you merely look at a photo and swipe “yes” or “no.” From this briefest of judgments, Tinder matches you up. It would seem that the more attractive you can make yourself look in a photo, the more dates you can potentially get. And this does seem to be the case for both men and women, according to Denes and McGloin. But for women posting pictures, it comes with a caveat.

“You don’t want to portray yourself as so attractive you can’t be real,” says Denes. In other words: If you really look like that, why do you need online dating?

On the other hand, men did not seem to suffer from this perception problem. Women who saw an enhanced male subject’s picture rated him more trustworthy and date-able than the same male subject in a natural-state or dressed-down picture. Denes and ­McGloin speculate that perhaps men have fewer options for self-enhancement than women.

The researchers used pictures of just two people in the study, one man and one woman. Each person had two photos taken of them: one in a “natural” state, and the other “beautified” — dressed up and more well-groomed, with makeup and/or hair styling, for instance. Study participants saw just one photo, and had to rate the person on attractiveness, trustworthiness and dateability.

The researchers focused on 305 participants who identified as heterosexual and ranged in age from 17 to 36. Participants were randomly assigned to view one of the four profile pictures of the male and female in “natural” or “beautified” state.

Participants were then asked a series of questions to determine the profile subject’s physical attractiveness, similarity (to the participant), trustworthiness, and, ultimately, their date-ability.

In the future, the researchers hope to do a more nuanced study that looks at several in-between points to suss out how much smart clothing and better grooming really matter, and whether there’s a perfect point of enhancement.

Additionally, because this study was done with photographs, it’s not yet clear how far these results can be trusted off-line in the real world.