“It feels good to be home,” said Jamelle Elliott ’96 (BUS), ’97 MA, after being named UConn’s associate athletic director for the National C Club. The mission of the just-formed C Club is to unite and engage current and former student-athletes with opportunities, such as networking and mentorship. After playing for the Huskies (she remains the sixth all-time leading rebounder with 1,054), Elliott was on the Women’s Basketball coaching staff here for 12 years before heading to Cincinnati, where she was head coach from 2009 to 2018. 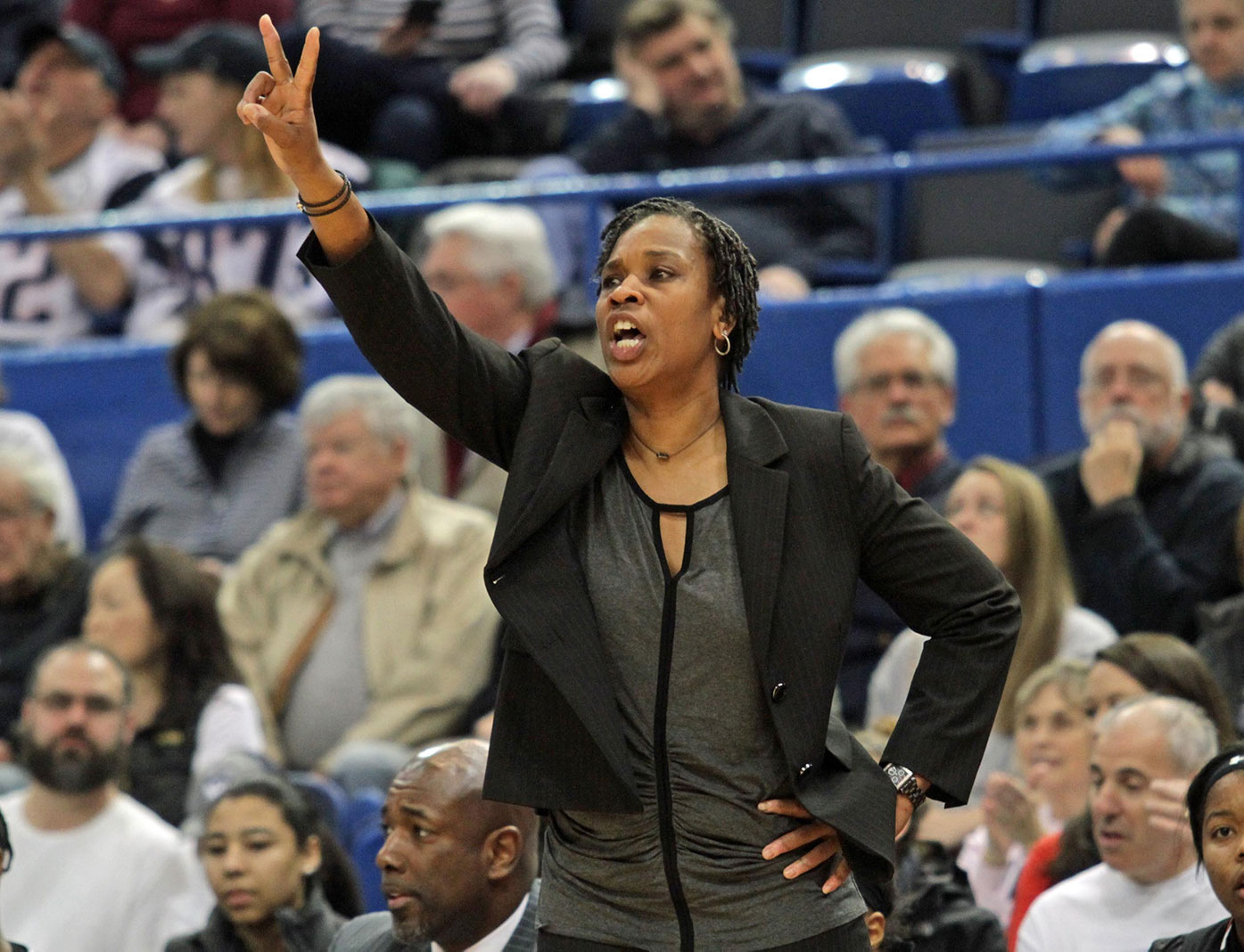