In the bottom drawer of your desk at home lie all the “must-haves” of yesteryear — a bundle of knotted earphones, a broken computer mouse, some overplayed CDs, a flip phone, an iPod. A study in The Global E-waste Monitor 2017 reported that in 2016 humans generated 44.7 million metric tons of electronic waste (e-waste). And in that graveyard of a desk drawer, the basement, or a landfill, all these devices will rot for hundreds, even thousands, of years before degrading. The glass used in just one cell phone takes some 500 years to decompose.

But what if the future smartphones and tablets were made of edible materials? To chemistry professor Challa Kumar, a future where you can pop your cell phone in a pot of water, swirl it around, bring it to a boil, and have yourself a yummy iPhone stew is not science fiction but a future reality of his research in bionanotechnology, or what he calls “edible chemistry.”

Kumar and his team of graduate students created a white LED light from bovine serum albumin (BSA), a waste product of the meat industry. White LEDs are used in electronics like phones and TVs that emit white light from their screens. Kumar’s “hamburger protein” LEDs emit white light at a higher resolution than current LEDs and, says Kumar, “When you are done with the device, you could eat it.”

“We are the only group in the world doing this where both products and reactants are edible ­— to humans, plants, or bacteria,” he adds.

The team’s research has clinical significance, too. The edible LED also has inexpensive pH and glucose sensing capabilities. Combined with the team’s food-based batteries, these LEDs could replace current electronic glucose meters for diabetics.

Kumar also is exploring the possibility of using lipids from coconut oil to replace the toxic elements in current cancer cell–targeting treatments. He and his students believe the uses for edible chemistry are limitless, that it is the future of tech­nology as well as environmental awareness.

In the not-too-distant future, they say, we could be watching our favorite Netflix series on screens made from the same materials as last night’s burgers. —Cara Williams ’18 (CLAS) 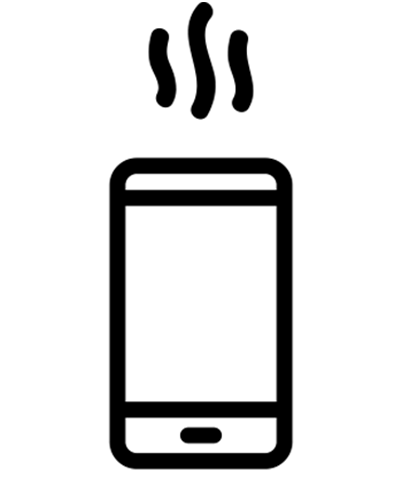 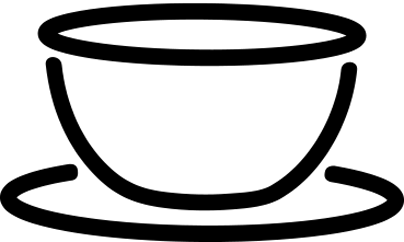