HOW TO SUCCEED IN BUSINESS WITHOUT REALLY CRYING

Making it to the next management level may have a lot more to do with your EQ (emotional intelligence) than your IQ. 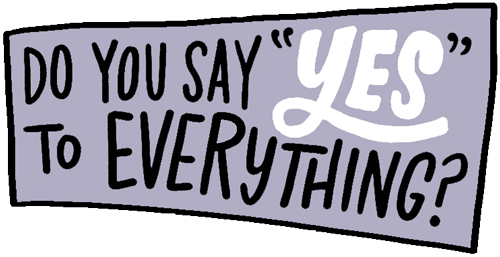 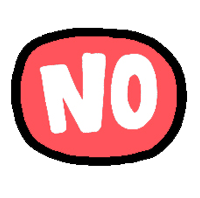 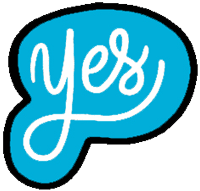 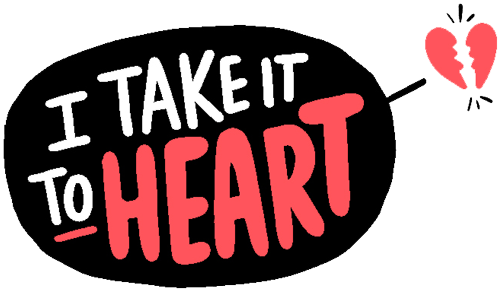 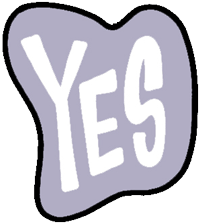 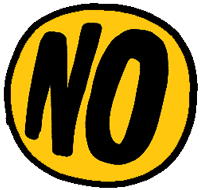 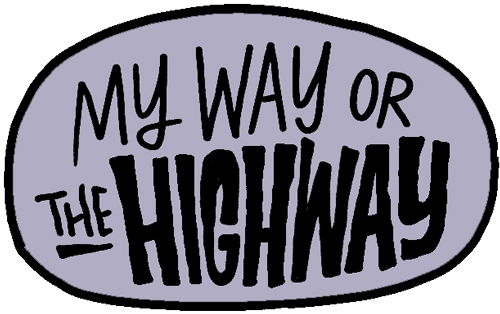 Identifying young managers with the potential to steadily acquire the skills needed to take on new and increasingly greater job responsibilities is one of the keys to success in every organization. But the path to acquiring such developmental job experience is paved with challenges that must be faced and overcome. A new study indicates that whether a young manager is likely to succeed or fail at those challenges is determined less by their intelligence, knowledge, or schooling than by the strength of their emotional intelligence or EQ — the ability to manage one’s own emotions as well as read those of others.

Taking on new responsibilities that require on-the-job learning can push young managers out of their comfort zones, which is when an individual’s EQ comes into play, says Yuntao Dong, assistant professor of management in the School of Business. The question becomes whether the manager will find positive ways to meet challenges or fall into a negative mindset and a fear of failure.

Dong, aided by University of Maryland management professors Myeong-Gu Seo and Kathryn M. Bartol, studied 214 early-career managers enrolled in a part-time MBA program. They found that those with high emotional intelligence were better able to cope with the struggles and challenges of new responsibilities, while the same struggles and challenges put those who demonstrated lower EQs at higher risk for leaving their jobs. Dong recommends that organizations gradually increase the level of new challenges for young managers and also provide more support for them as they encounter difficulty in working through their new responsibilities.

“If they want to maintain their high potential employees, companies need to have a flexible culture to allow them to make mistakes and give them opportunities to make up for their mistakes,” says Dong, who teaches classes in Managerial and Interpersonal Behavior at UConn’s Storrs campus.

She cites one young manager studied, who was given the responsibility for several elements of a major marketing campaign that required much travel and coordination of the project’s logistics. The manager became frustrated by the amount of detail involved, said he felt underappreciated by supervisors, and subsequently left the company.

Another manager studied was assigned to lead a task force team in a government agency with the goal of eliminating operational redundancy and increasing efficiency. After some initial concerns about the scope of the assignment, this manager asked colleagues for advice and negotiated a change in some other responsibilities with her supervisor that allowed her to successfully complete the project. She was promoted to a new position as a program director.

“Young managers with the ability to recognize, understand, and manage their own emotions and the emotions of others handle challenges better,” says Dong. “If you are developing someone and you think they are promising, you want to develop their emotional intelligence.”

“We think training will be helpful, particularly for their emotional preparation,” says Dong. “Even with training, they still can get overwhelmed because they are getting more challenges.”

This dynamic plays out in other arenas and in group situations, too. Dong says she often sees examples of varied emotional intelligence in her students when they are assigned to work in small groups of four or five.

“I’ve seen groups that can’t work together on the simplest tasks,” she says. “They have little experience solving problems. I have to teach them that avoiding conflict is never a good way to deal with conflict. You have to face it, talk about it, and solve it. I also tell my students they have control over what will happen. You are the person who appraises the situation. When you are given autonomy you have to be able to deal with it and the challenges associated with that leadership — and always look for the unexpected outcome and be prepared for it.” 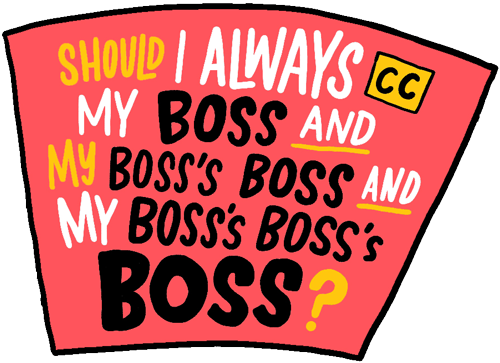 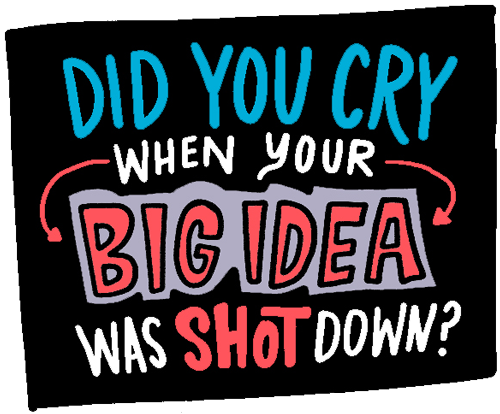 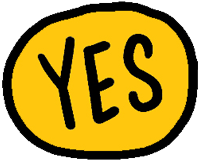 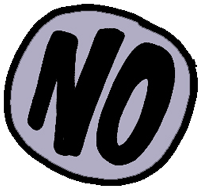 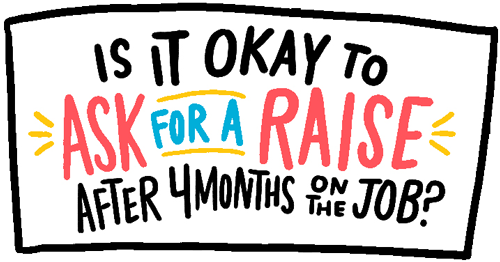 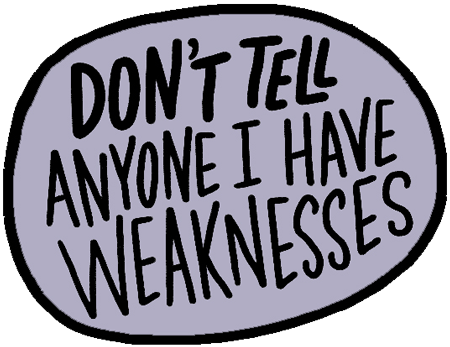