Not long after getting communications and marketing degrees at UConn, Andrew Schwartz ’00 (BUS, CLAS) cold-called Glenn Adamo, who had listed an open position in the office of the New Jersey Devils NHL hockey team.

“He said, ‘Well, I’m very busy, Andrew. Can you tell me a little about yourself over the phone?’” Schwartz remembers. “I said, ‘Sure. As you know, I just worked at the NHL. Before that, I was at the University of Connecticut.’ He said, ‘You went to UConn? So did I. Can you come in today?’ I put on my dad’s suit and went in that afternoon. He hired me on the spot.”

Schwartz has worked for several of the coolest organizations in entertainment, sports, and business: the NHL, Major League Baseball, SiriusXM, the Brooklyn Nets, the 19,000-seat Barclays Center, and his current position as senior vice president of Strategic Partnerships at the Howard Hughes Corporation, a real estate development company. But the Fair Lawn, New Jersey, native’s journey began at UConn. On a campus tour “I was standing in the co-op looking at all that navy blue and said to my mom, ‘You know, I think I could be in navy blue for the next four years,’” Schwartz recalls. “The school spirit had captured me even before I had been to a game at Gampel Pavilion, even before our team had gone to Division 1-A football.”

By senior year, he was head coach of the women’s ice hockey club team as it transitioned to Division 1-A for the next season. He was handling all the purchasing, scheduling, traveling, and liaising with Pat Babcock, the then-associate director of athletics for the transition from club team to 1-A while also getting credits for his bachelor’s degree. “Two days a week we had practice at the rink at 5:30 a.m.,” says Schwartz. “I’d be a leader, and a few hours later I’d be sitting side by side with some of the players as peers.” 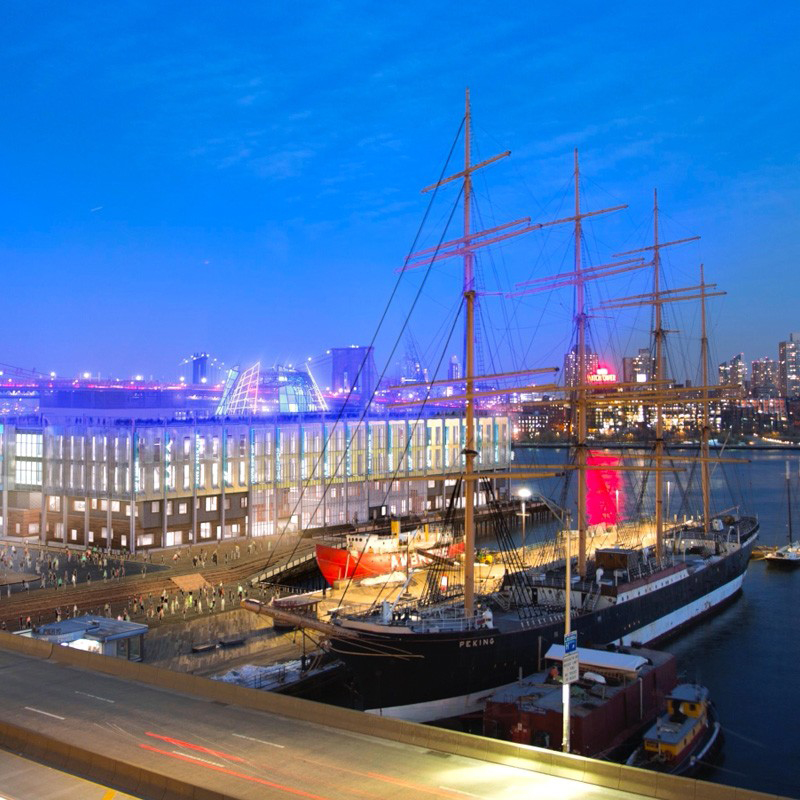 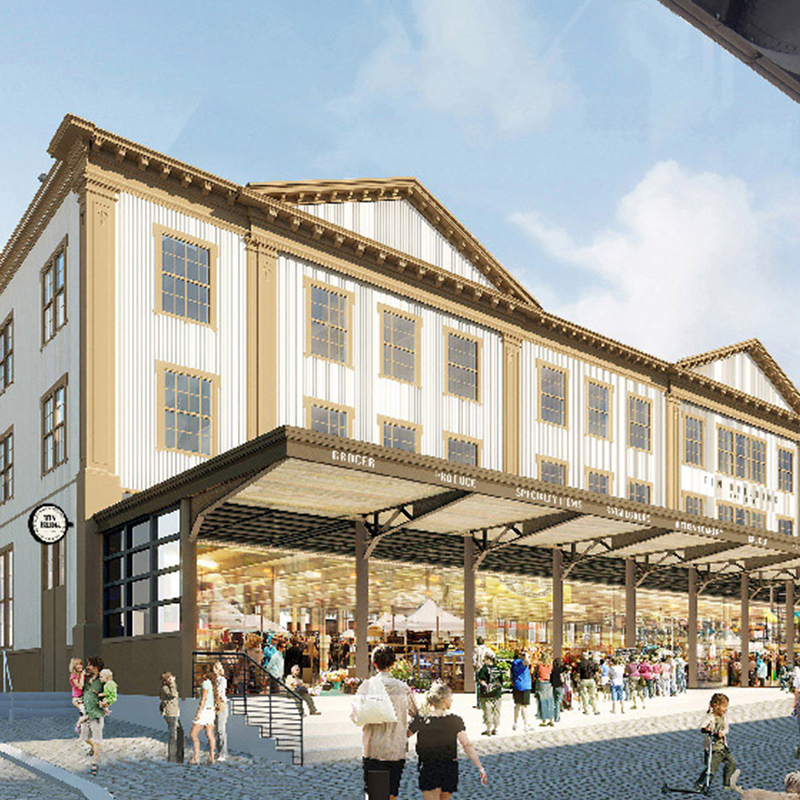 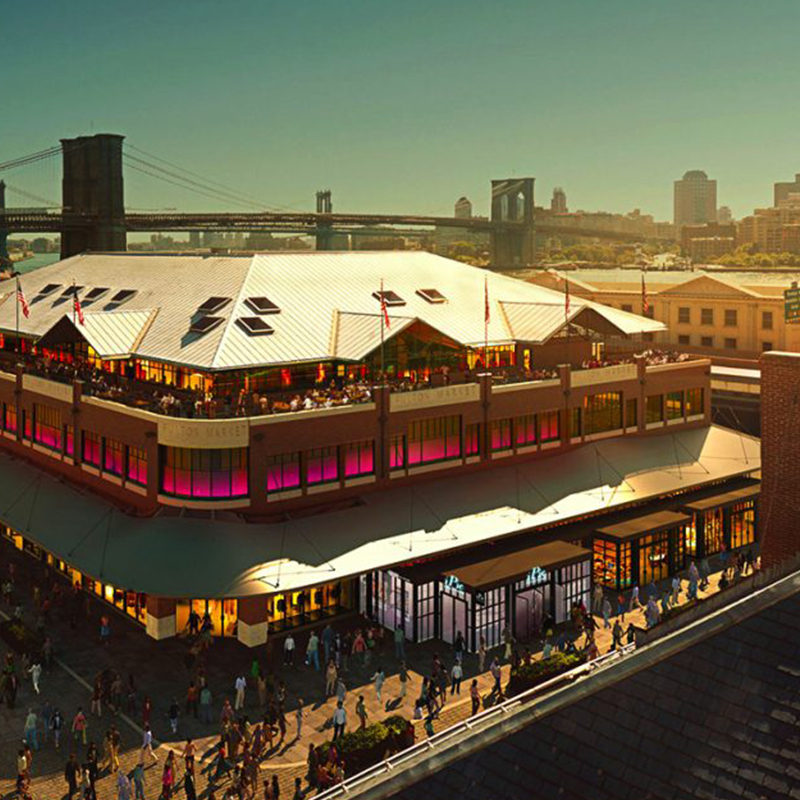 Ice time
After graduation, Schwartz landed a position with the events and entertainment division of the NHL, then the New Jersey Devils.

“It was one of the best hires I ever made. One of the prerequisites was the ability to skate, as there were occasions when this position would also act as the mascot,” says his boss at the time, the aforementioned Adamo ’78 (ED), now president of Ivanhoe Media & Entertainment.

“Well, Andrew fit the position and more. He brought an incredible work ethic, maturity, sense of branding, and sponsorship that really made the staff respect and look to him for his creative ideas.”

Along the way he coached the New York Sled Rangers, part of a sled hockey program for the physically disabled.

If you build it …
Since August 2015, Schwartz has been senior vice president for strategic partnership at the Howard Hughes Corporation, a national real estate development company with properties in 16 states. It is currently leading the revitalization of the Seaport District, aka South Street Seaport, the oldest neighborhood in New York City, home of the original Fulton Fish Market and Pier 17.

The district will include some 300,000 square feet of retail and restaurant space, including a new eatery from celebrity chef Jean-Georges Vongerichten and a rooftop performance venue.

Schwartz and his high school sweetheart Jennifer have been married for 10 years and have two young children.

Asked if his New York City real estate experience might prepare him for a potential presidential run, Schwartz replies, “I’m bald, so I don’t have anything to worry about from a comb-over perspective.”