This finance student from Trumbull, Connecticut, by way of India, lives his life in leaps and bounds

This finance student from Trumbull, Connecticut, by way of India, lives his life in leaps and bounds What exactly is parkour anyway? And how is it different from free running?
Parkour is the practice of getting from point A to point B as efficiently as possible. Free running, then, is more of a sister sport. It covers a lot of the elements of parkour, but with an emphasis on moving creatively over obstacles. In parkour, you may jump quickly over three walls, whereas for free running you might take the time to do flips in between. It wouldn’t get you over faster, but it’s more expressive of your creativity.

How did you get started in the sport?
I saw a documentary about parkour on the Discovery Channel when I was in tenth grade and I thought it was so cool. It was basically my childhood dream of becoming a superhero. I went outside and started jumping off picnic tables, small stuff like that.

Were you good at it right away?
There’s definitely a learning curve! When I started, the community was small. It’s really blown up since. I didn’t know anyone who was training when I started. I looked at videos online and went to gymnastics gyms in my area and eventually found other people who trained. We built our community from scratch. It was hard when I was learning by myself; finding a community helped me get more serious about it.

Do they have parkour gyms in the U.S.?
Yes; they are actually gaining in popularity. There’s a couple in Connecticut. A new one just opened up in West Hartford.

Have you lived in Connecticut your whole life?
Well, as long as I can remember. I was born in India, and then I lived in the Middle East for a few years because my dad had a job there. I moved to the United States — to Stamford, Connecticut — when I was three. Then we moved to Trumbull right before high school.

Why UConn?
I got into a bunch of schools — UConn was actually supposed to be my safety school. But I ended up really liking it here. I’m glad it turned out this way!

You’re featured on UCTV doing parkour around campus. What’s your favorite spot to train Parkour?
Right behind Homer Babbidge Library. It’s a surprisingly iconic spot in the Northeast for parkour, and people travel just to train there. We host a gathering once a year, and we’ve had people come from Montreal just to train for the weekend.

You’re also the president of UConn Parkour. Do you take in beginners?
Of course; that’s what the community is all about. It’s the best community I’ve been a part of because everyone’s so open to teaching everyone. We started the UConn Parkour Club because we wanted to get more people on campus to start training. There’s a huge emphasis on helping each other learn and grow together. Parkour can be dangerous at times if you don’t know what you’re doing or you’re not training safely. It’s all about progression.

Do you feel like UConn supported you in pursuing this?
UConn encourages anyone to make a club; it’s so much easier compared to other schools. I know friends at other schools have had a lot of trouble starting a parkour club because people are afraid that it’s too dangerous or a liability. But UConn really supported us and gave us a chance.

You studied abroad in Singapore for a semester. Why did you choose there?
The National University of Singapore is the best university in Asia and one of the best in the world. The business program is amazing. But Singapore also has a pretty awesome Parkour scene. It hosts an event called Lion City Gathering once a year and people fly in from all over the world to go and luckily, I was able to live there while it was happening.

Favorite class you’ve taken here?
Environmental Conservation. We had this amazing final project where our professor drove us out into the woods and split us up into groups. He gave us a tracking device and told us to find an object in the woods. We finally tracked it down after an hour or two. It was a stuffed animal, and he was waiting for us in the spot.

What is your ultimate career goal?
Right now I’m looking toward getting a finance-related job after graduation. And maybe in a couple years open a gym.

Do you plan to keep parkour in your life after graduation?
I don’t see myself ever stopping parkour because, contrary to popular belief, you don’t have to be doing massive jumps in order to train. You could do it in really small ways, like practicing balance. Whether you’re 5 years old or 80 years old, there are ways to challenge yourself through movement. —Nicole Haiber ’17 (CLAS) 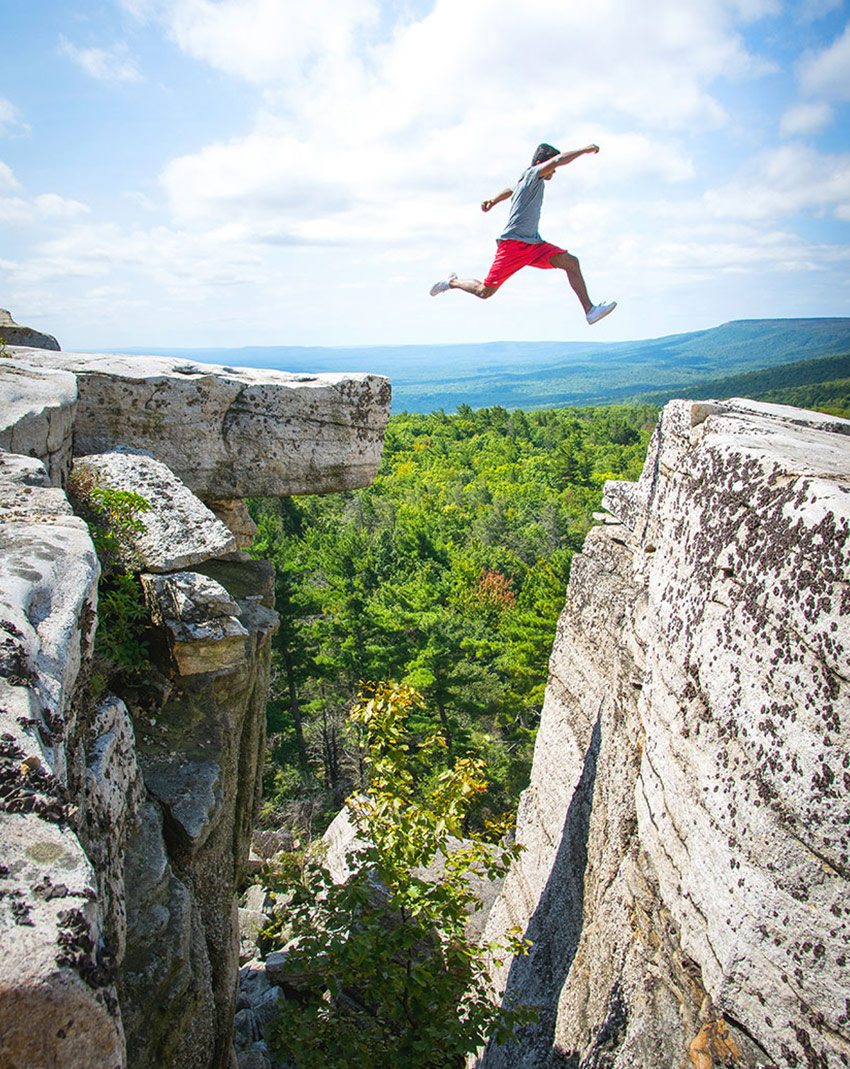 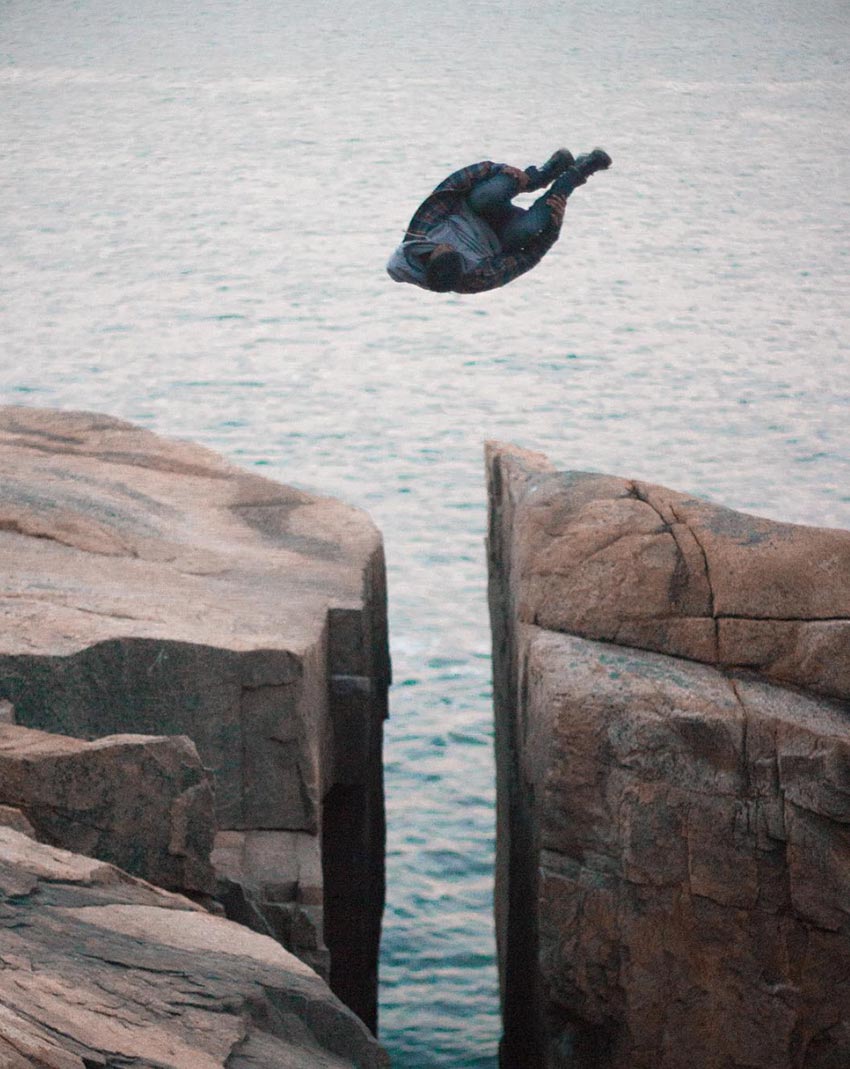