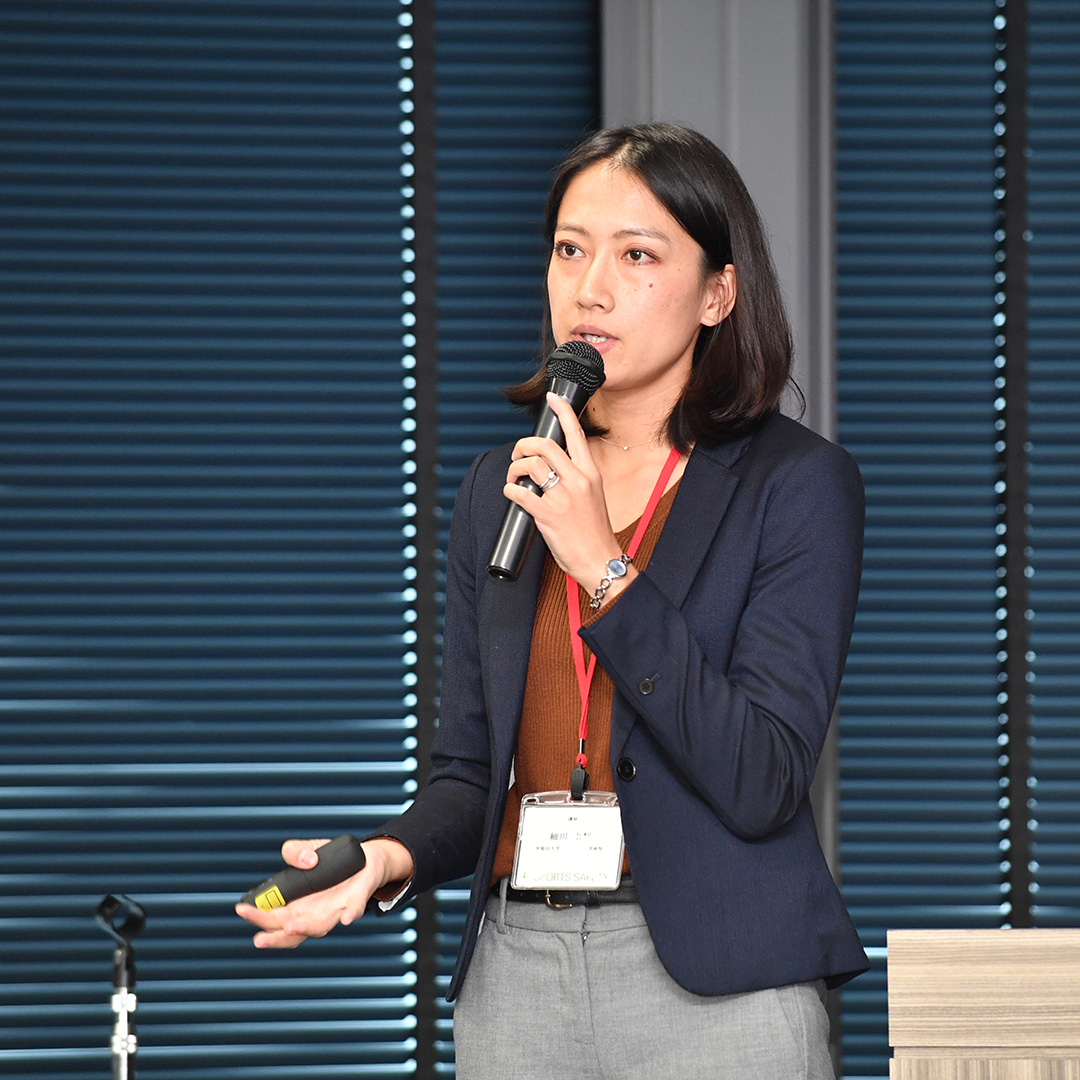 Hosokawa has dedicated her relatively short career to preventing heat-­related deaths in athletics, notably as a key liaison between the International Olympic Committee and local athletic trainers at the Tokyo 2020 games. Now she’s set her sights on bringing the same knowledge to the Japan Coast Guard.

Hosokawa was pleasantly surprised when an officer from the Japan Coast Guard approached her at a 2018 lecture intended for other academics and exercise scientists. He wanted to find a way to help his staff at the 5th Regional Base tap into her cutting-edge research on exertional heat illness.

“Treating members of the military like elite athletes is more common in the U.S., but that standard of care isn’t happening on a global scale,” she says. “It should be, but it’s not. This was a big opportunity to make change.”

Hosokawa had some experience working with other tactical athletes during her time at UConn’s Korey Stringer Institute (KSI), but she knew the partnership she was about to embark on would be forging new ground in her home country of Japan, where athletic training isn’t considered a medical qualification. She learned to take the leap and try something new from her academic advisor and mentor, kinesiology professor and KSI CEO Douglas Casa ’97 Ph.D. “He’s always looking for that new spark, a way to connect A and B even when that seems impossible. I took that philosophy with me.”

So Hosokawa started work with her new team. Accepting the harsh realities of marine emergencies was the first step. “It’s that old saying — expect the best, plan for the worst,” she explains. “For athletes, there are fewer unexpected variables when it comes to how we optimize performance so they can be their best.” Natural elements, extreme conditions, and other hazards play a major role for rescue organizations, and the Japan Coast Guard was no different. “They have no idea what they’ll face or for how long. They may be out on the ocean for days and they’re always fighting nature. They don’t have a set of rules to play their ‘game.’” 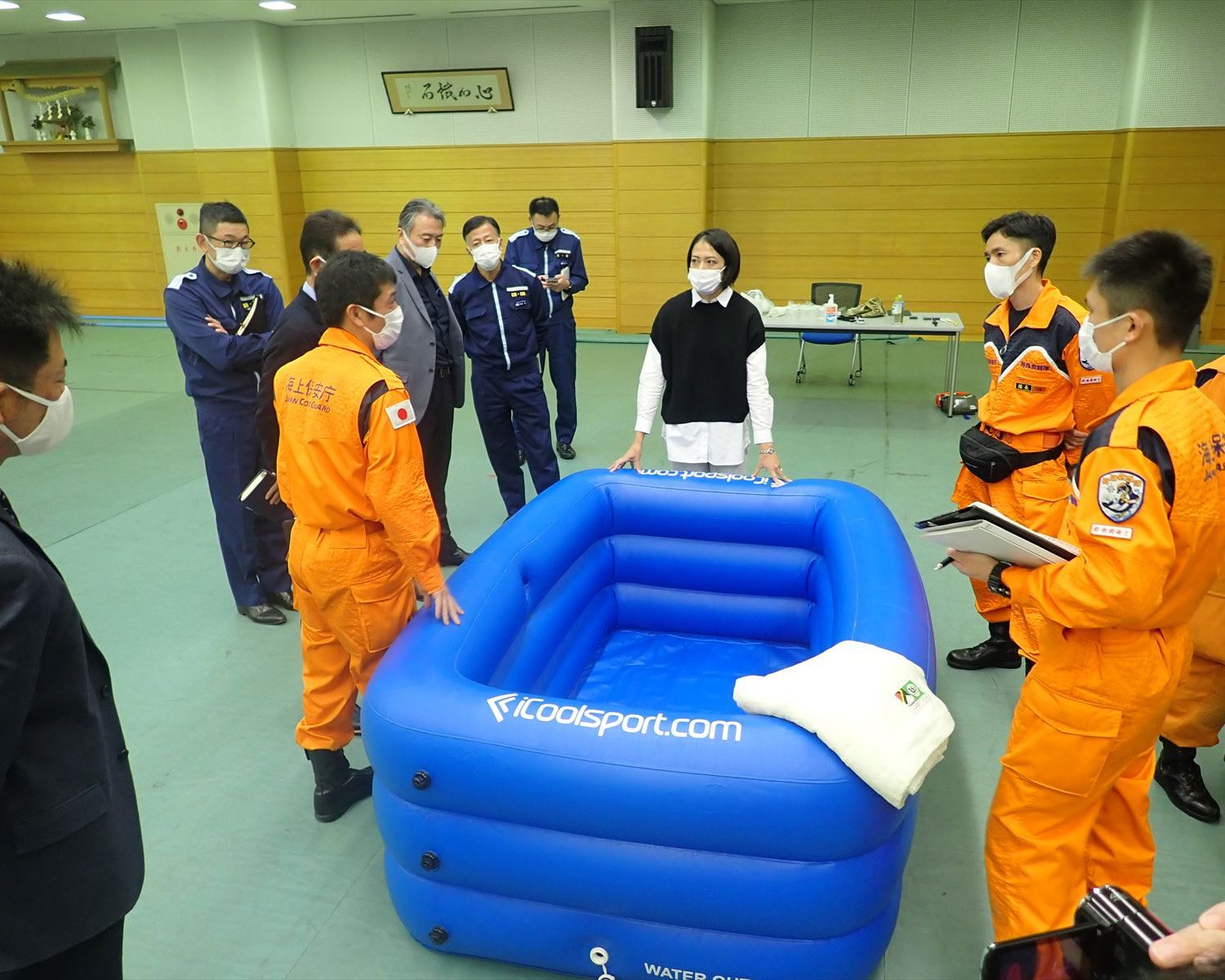 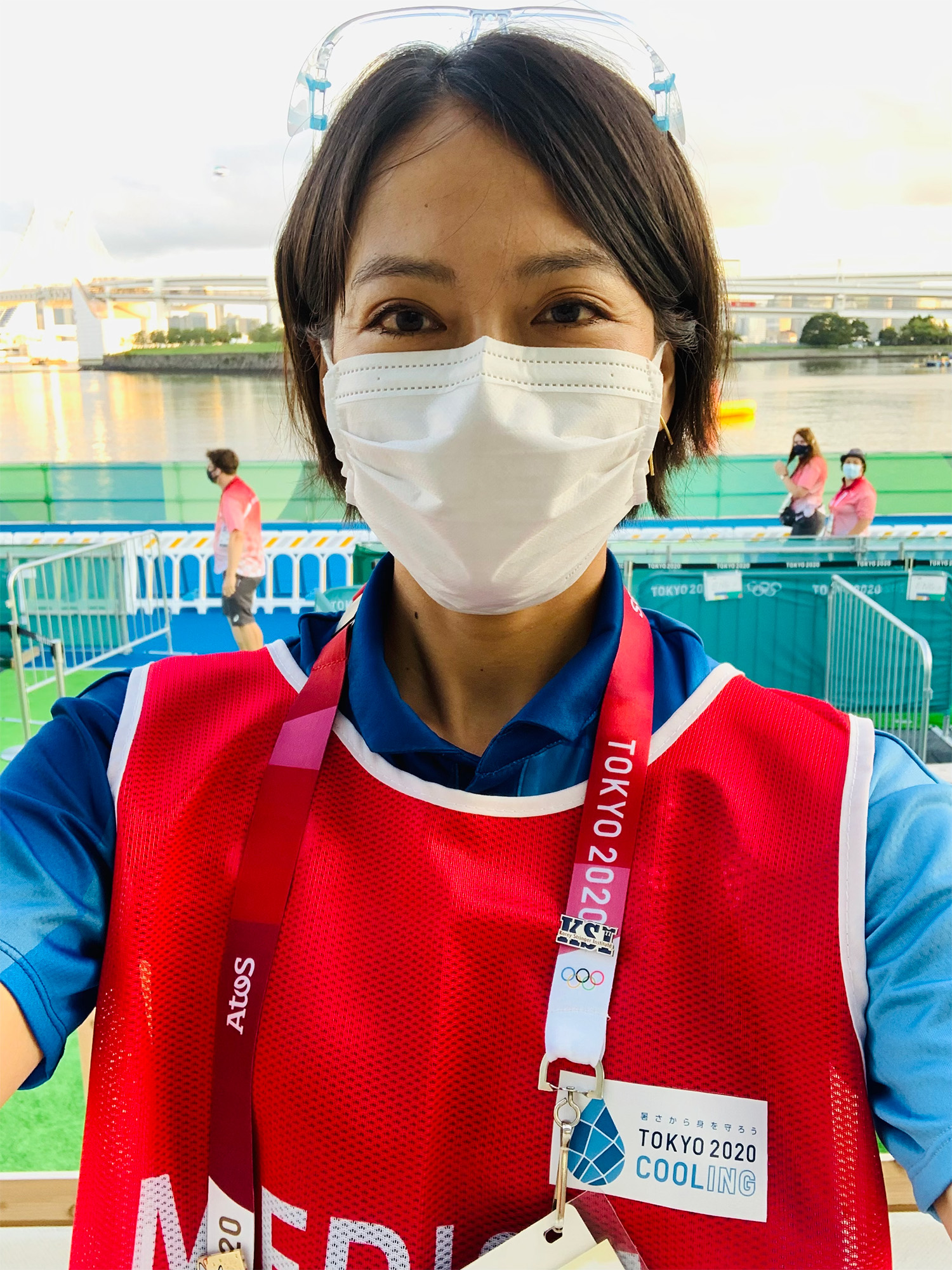 Hosokawa uses methods she learned at UConn to train members of the Japan Coast Guard and help athletes at the Tokyo 2020 Summer Olympics.

Just like she has done with soccer players and track stars, Hosokawa used evidence-based training methods to make sure everyone was safe and knew their limits. For the first two years of the partnership, she educated the unit on physiology. She helped them learn to recognize red flags their bodies would raise to indicate they were entering the danger zone. “We established safety measures first and taught life-saving protocols. You can’t enhance performance without first making sure you know how to keep people alive.”

Then it was all about the data, an aspect of the work that Hosokawa loves. “We took temperatures, tracked how different clothing affected them, all of that. With that baseline, we can know their intensity zones and adjust accordingly.”

Hosokawa’s work isn’t just helping ensure medical safety. By teaching rescuers to listen to their bodies, she is helping shift the culture by connecting safety with performance.

“Before they understood how heat illness works, cadets would want to keep pushing themselves past their breaking point. They wouldn’t want to admit they were struggling. Now upperclassmen make sure the new guys tell the truth about fatigue instead of hiding it. Now it’s ‘tougher’ to speak up than to stay quiet, because they know it’s a better way to do their jobs.”

While she’s only working with one base now, Hosokawa may be a lot busier in the near future. Japan’s Coast Guard protects 18,486 miles of coastline and other bases have learned how she’s helping the 5th Regional. They’re eager to up their game too.

“My goal is that someday every base has a dedicated athletic trainer on staff.”