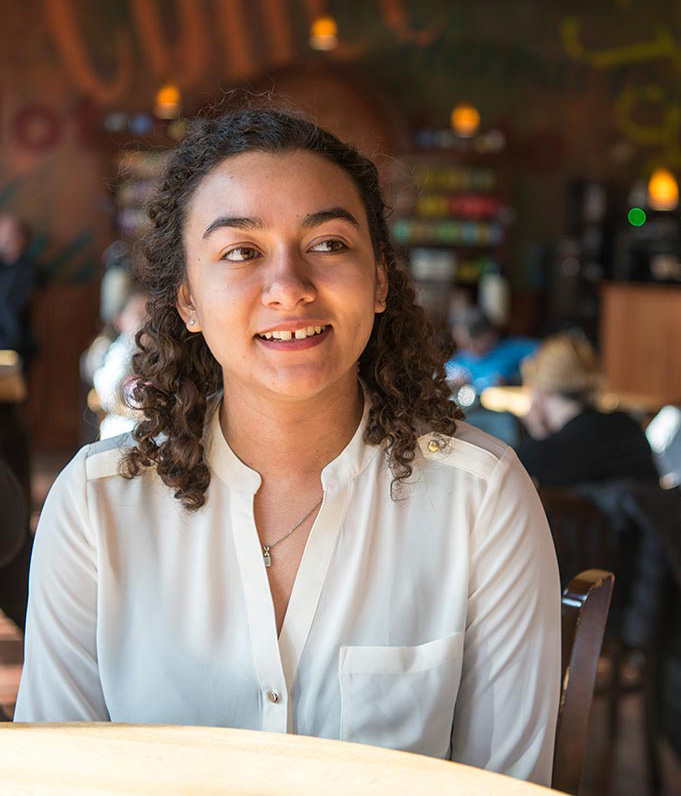 One Year Out Jacquelyn Khadijah-Hajdu Almost a year after graduating, Jacquelyn Khadijah-Hajdu ’16 (ENG) found herself in Storrs for the annual spring semester Career Fair — except this time she was collecting resumés rather than handing hers out. She says she felt an unfamiliar sense of disconnect from the students approaching her table, despite having walked in […]