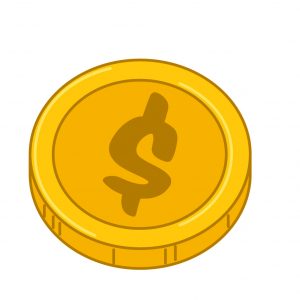 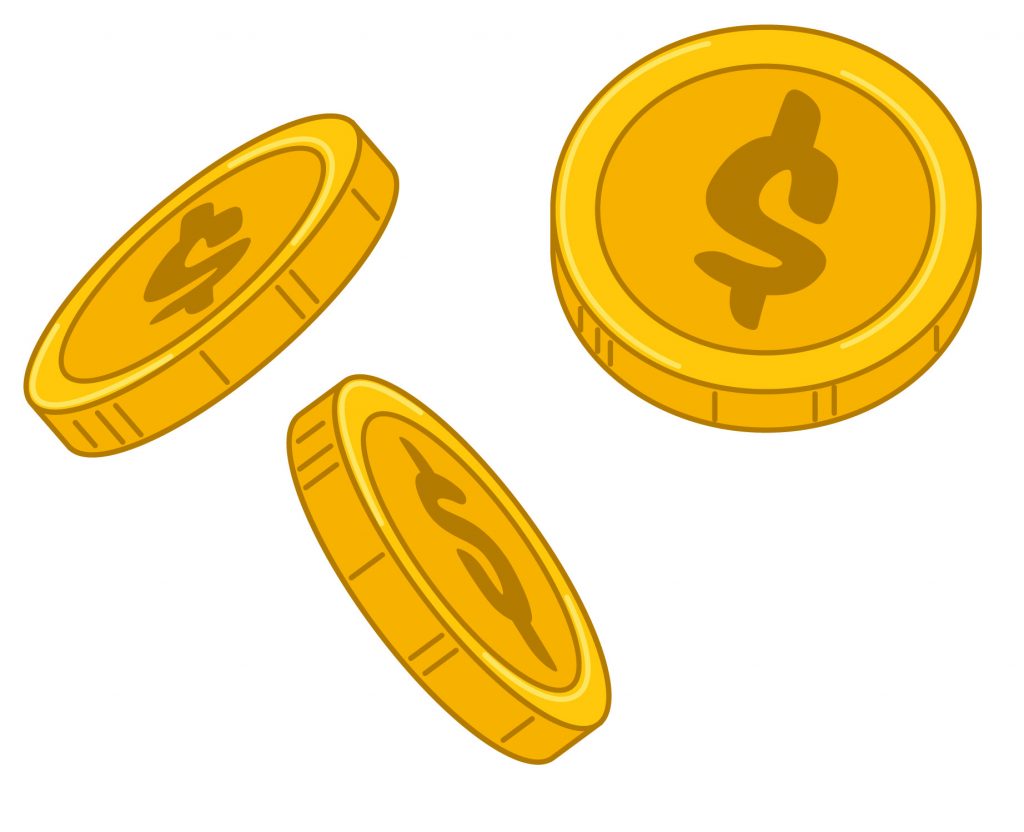 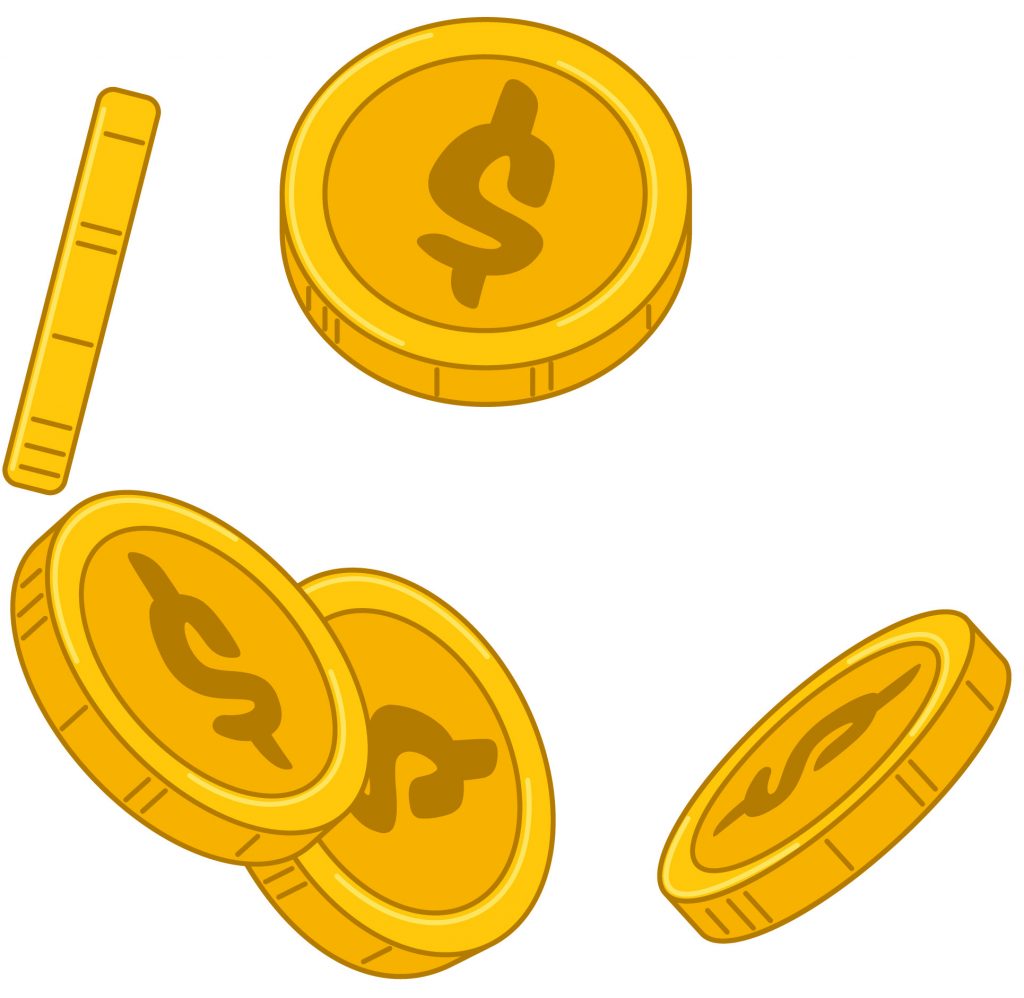 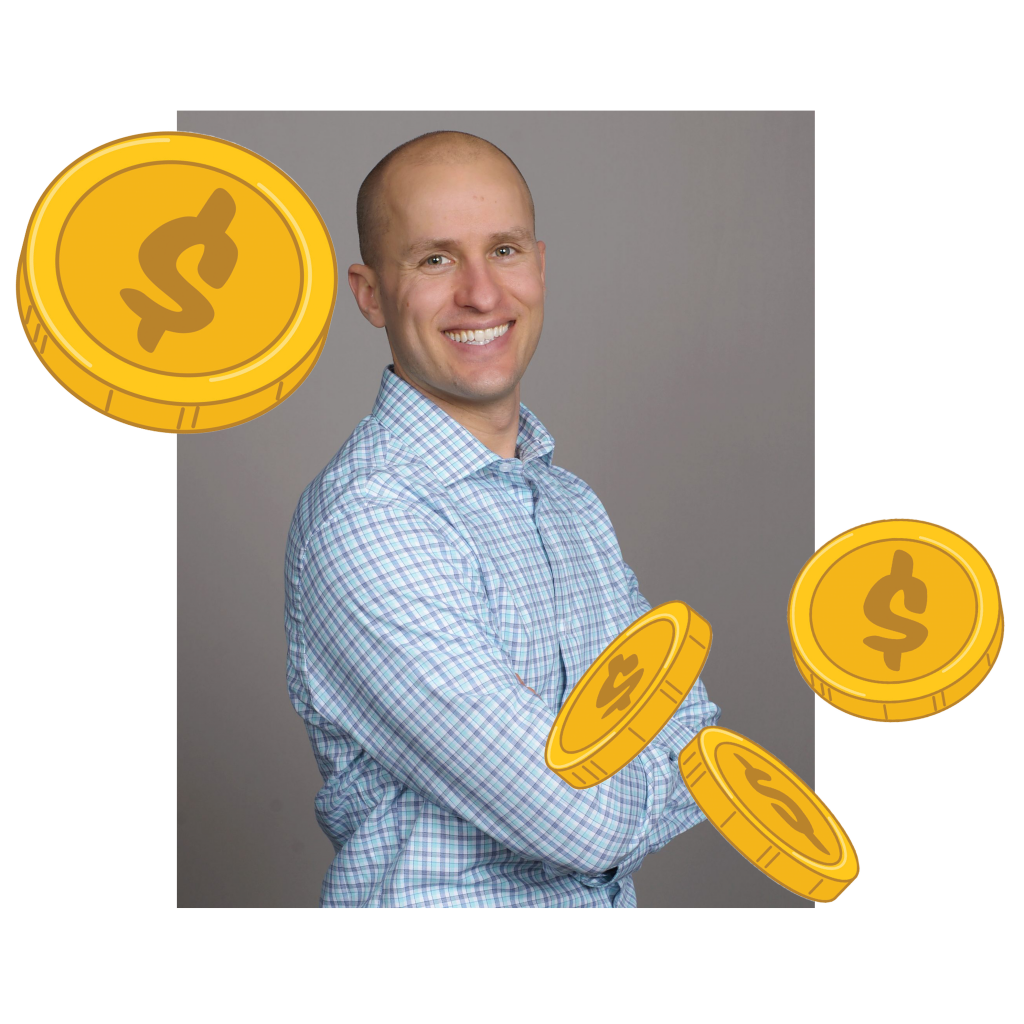 Brian Feroldi ’04 (BUS) remembers sitting down with the HR department at his first job after graduation looking at the 401(k) forms they’d handed him. “I opened this glossy brochure and it said, ‘Do you want to put it into the high growth, the medium growth, or the low growth?’ I looked at the lady and I said, ‘What do I do?’ She said, ‘I can’t help you with that. We’re not allowed to.’ Somehow, I was supposed to magically be able to fill out these forms and figure out my financial future, with essentially zero education about what to do.” It’s a scenario millions in this country can relate to. Some 100 million Americans have money invested in the stock market through 401(k)s, IRAs, brokerage accounts, and employee stock purchase plans. 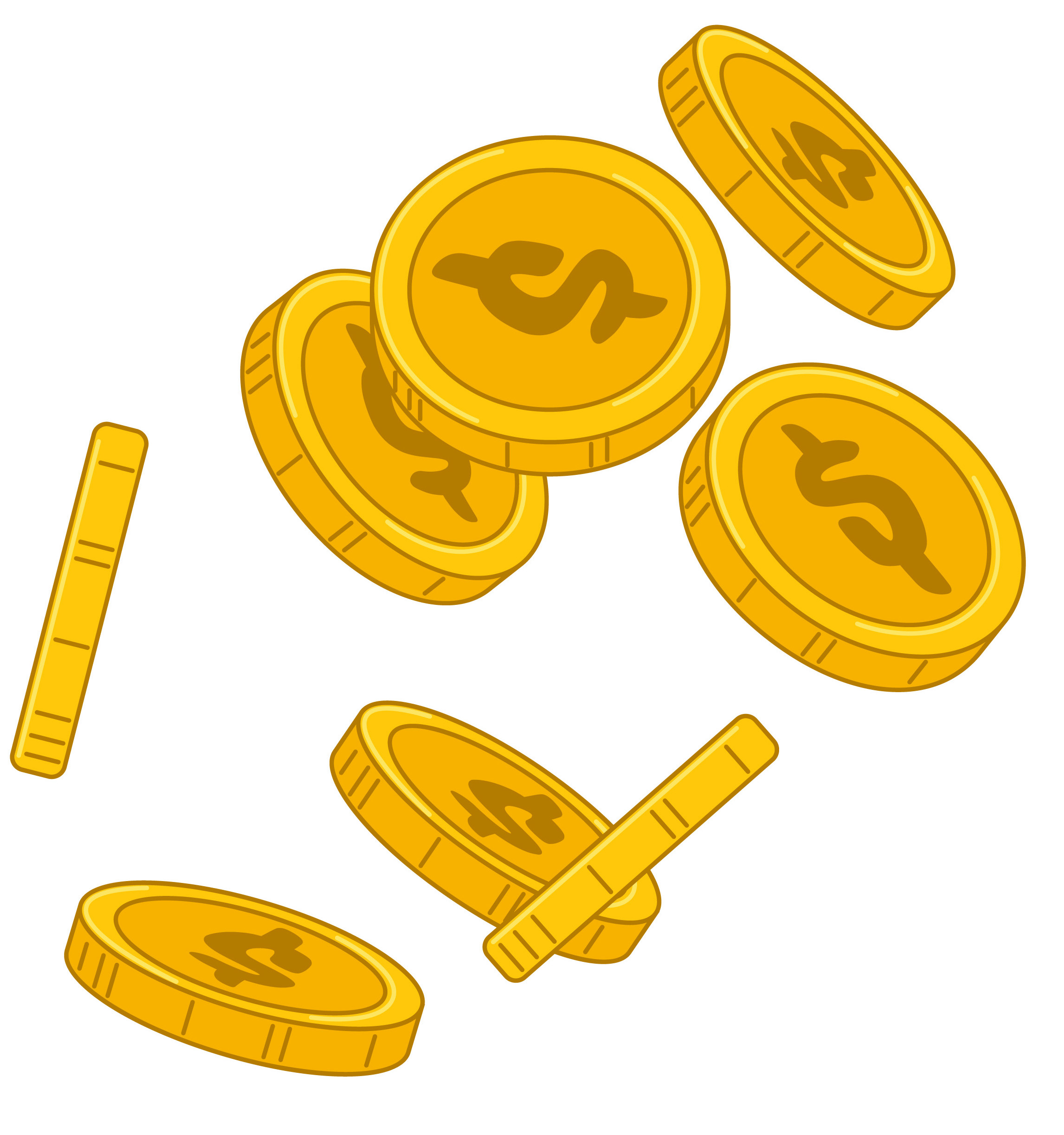 “They are in a very real way betting their financial future,” says Feroldi, “but I know, from talking with hundreds of people and interacting with thousands more online, that the vast majority of people have no clue how the stock market works — why it goes up, why it goes down on a given day or over long periods of time.”

Feroldi dispenses financial advice as a writer for The Motley Fool, a virtual investment services website that was a startup when Feroldi signed on and now has more than 600 employees worldwide. He recently published “Why Does The Stock Market Go Up? Everything You Should Have Been Taught About Investing In School, But Weren’t” (Choose Fi Media, 2022).

Feroldi says he knows what mistakes new investors should avoid, because he’s made most of them himself.

“I am drawn to the idea of taking money and turning it into more money, but I am also a firm believer that growing your income, keeping your expenses in check, and creating extra savings for yourself is an order of magnitude more important, and more impactful, than anything you can ever do with your investments. If I could go back in time 20 years and give advice to my younger self, it would be to focus on income, expenses, and savings, and don’t focus on the returns.”

In other words, don’t look at investing as a get-rich-quick strategy. Feroldi’s biggest regrets come from forgetting that. He doesn’t think of stocks he should have bought. 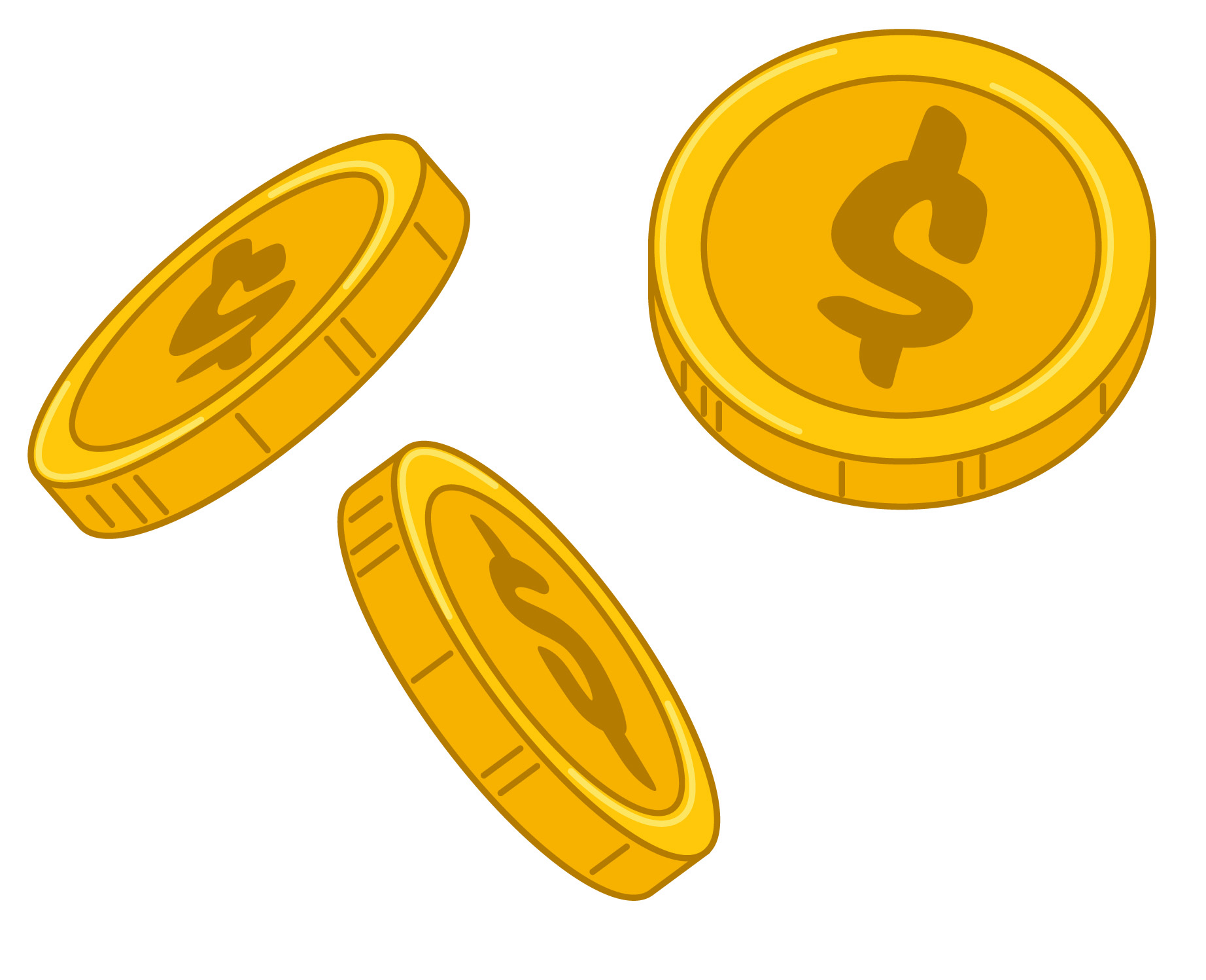 Another common mistake newbies make is trying to time the market.

“My short-term hunches are rarely correct. If you had asked me in March of 2020, when Covid was brand new, the world economy was falling apart, and businesses were shutting down — cruise ships, airline companies — if you had said, ‘Brian, what’s gonna happen to the stock market over the next year?’ I would have told you, ‘It’s going down. Business is terrible. Unemployment is skyrocketing. It’s an awful time, economically.’ And that would have been exactly wrong. Because as soon as March 2020 happened and the bottom hit, the stock market pretty much went straight up over the next year.”

There’s another investing mistake that’s all too common, says Feroldi: “People wait too long. They delay the idea of having to think about investing for their retirement. Especially when you’re right out of school, and your income is limited, and you have all these expenses. You want to buy a house. You want to go on vacation. You want to do all these things, and you don’t have a lot of income to go around.”

The irony, of course, is that when you’re young is the best time to put money into the markets —because then you have decades for that money to grow and compound.

“The dollars you put in when you’re 20 and 30 are so much more powerful than when you’re 60 or 70. You can buy individual stocks with a portion of your capital, but you’ve got to have a long-term mindset. You’ve got to buy the companies and just say to yourself, ‘I believe that this company is going to substantially grow revenue, and earn profits, over the next 10 years.’”

Buying and holding great companies is a time-tested way to build wealth.